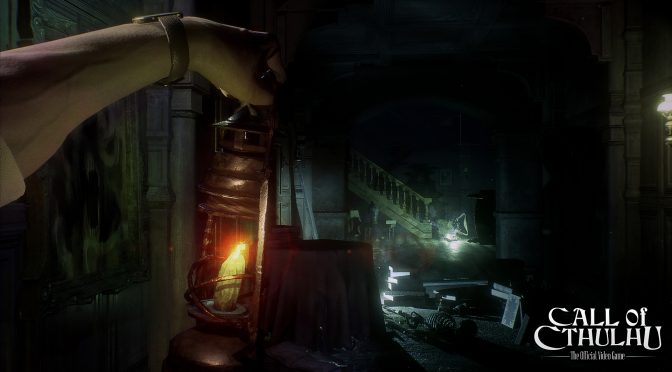 Focus Home Interactive has released a new trailer for Cyanide’s Call of Cthulhu game. In Call of Cthulhu, players take the role of a Private Detective, Edward Pierce, who is on a mission to find the truth behind the death of an acclaimed artist and her family on a backwater island. Pierce is used to trusting his instincts, but with whale mutilations and disappearing bodies, this is only the beginning as reality becomes skewed.

As his investigation leads him closer to the sphere of influence of the Great Dreamer, Edward will start to doubt everything he sees. As such, players will have to find balance between their own sanity, and their determination in finding out what lurks in the shadows.

Call of Cthulhu is currently planned for a 2017 release.