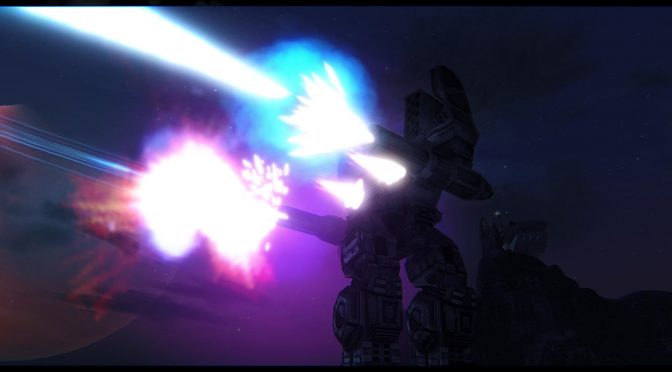 MechWarrior: Living Legends is a total conversion mod for Crysis set in the BattleTech universe that was developed by Wandering Samurai Studios. This modding team released the latest official version of its mod in 2013 and after almost four years, a new team decided to step in and revive it.

As such, MechWarrior: Living Legends is back from the dead. The new development team has refined just about everything for a more balanced, player-friendly experience, and has recently released a new version of it.

The good news here is that the MWLL Community Development Team has provided a combined installer for MechWarrior: Living Legends that will set you up with a legal copy of the Crysis’ demo version.

This basically means that you don’t need to own Crysis in order to enjoy MechWarrior: Living Legends.

According to the team, future patches will focus on bringing in new toys, further refining gameplay and making this game better than ever.

Kudos to our reader “Mike” for informing us. 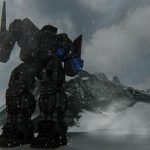 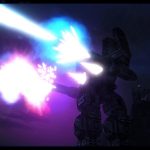 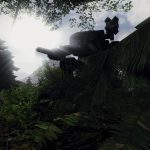