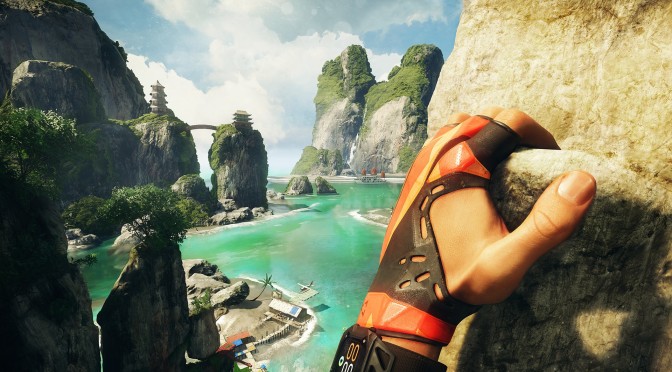 Crytek has released the GDC 2016 trailer for its upcoming VR climbing game, The Climb. The Climb is powered by CRYENGINE, and this new video shows the rugged and expansive landscape inspired by the Alps and features snow-capped mountains, glassy lakes, a fairy-tale castle, and more. Enjoy!