For this Performance Analysis, we used an Intel i7 4930K (turbo boosted at 4.0Ghz) with 8GB RAM, NVIDIA’s GTX980Ti, Windows 10 64-bit and the latest WHQL version of the GeForce drivers. Unfortunately, The Coalition has not added yet SLI support for this game, meaning that it was – kind of – meaningless to test our GTX690 (as it would perform similarly to a GTX680 and that GPU is not powerful enough for Gears of War: Ultimate Edition). The Coalition claimed that it’s working on adding multi-GPU support, so it will be interesting to see how the game scales on more than one GPU in the future.

Gears of War: Ultimate Edition is basically a remaster of the first Gears of War. As a result of that, the game stresses more the GPU than the CPU. In order to find out whether a modern-day CPU can run this game, we simulated a dual-core and a quad-core system. Both of dual-core and quad-core systems were able to offer a constant 60fps experience (even without Hyper Threading enabled). Therefore, owners of modern-day dual-core CPUs (like Intel’s i3) will definitely be able to enjoy this title. 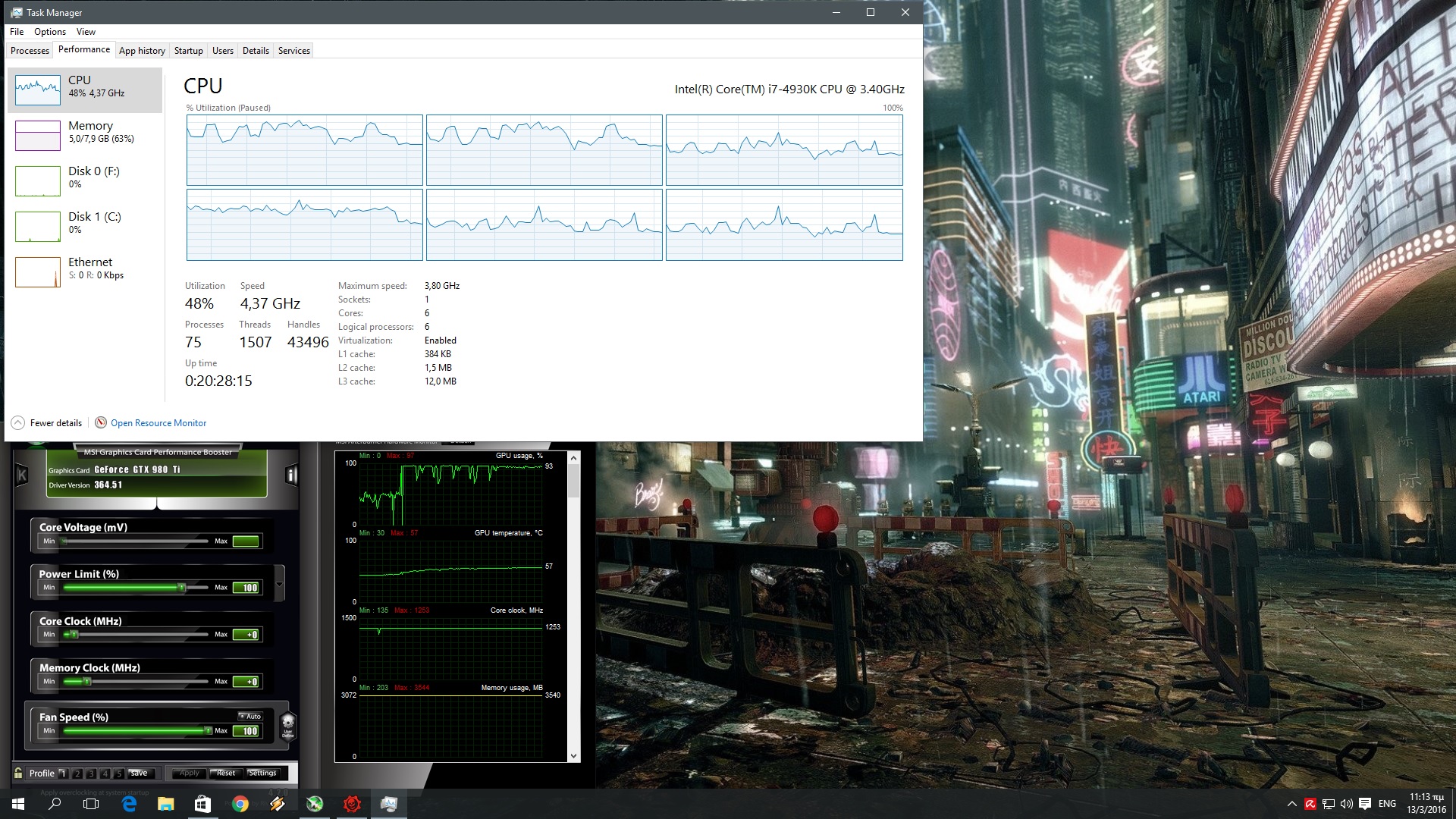 To our surprise, Gears of War: Ultimate Edition used our GPU to its fullest. As you can clearly see from MSI Afterburner’s graph, our GPU was used at 95% during the in-game benchmark and our initial playthrough.  The latest update that The Coalition released gave us a 10fps performance boost. Prior to that update, the in-game benchmark ran with an average of 95fps (after three loops). Post-patch, the benchmark runs with an average of 105fps.

However, there is nothing on screen to justify such requirements. Truth be told, the game looks better than its original PC version, however – and for today’s standard – it’s not impressive at all. Not only that, but some of the 4K textures that were used are not that great. In fact, there are a lot of other games that feature better and more crisp textures than those found in Gears of War: Ultimate Edition. 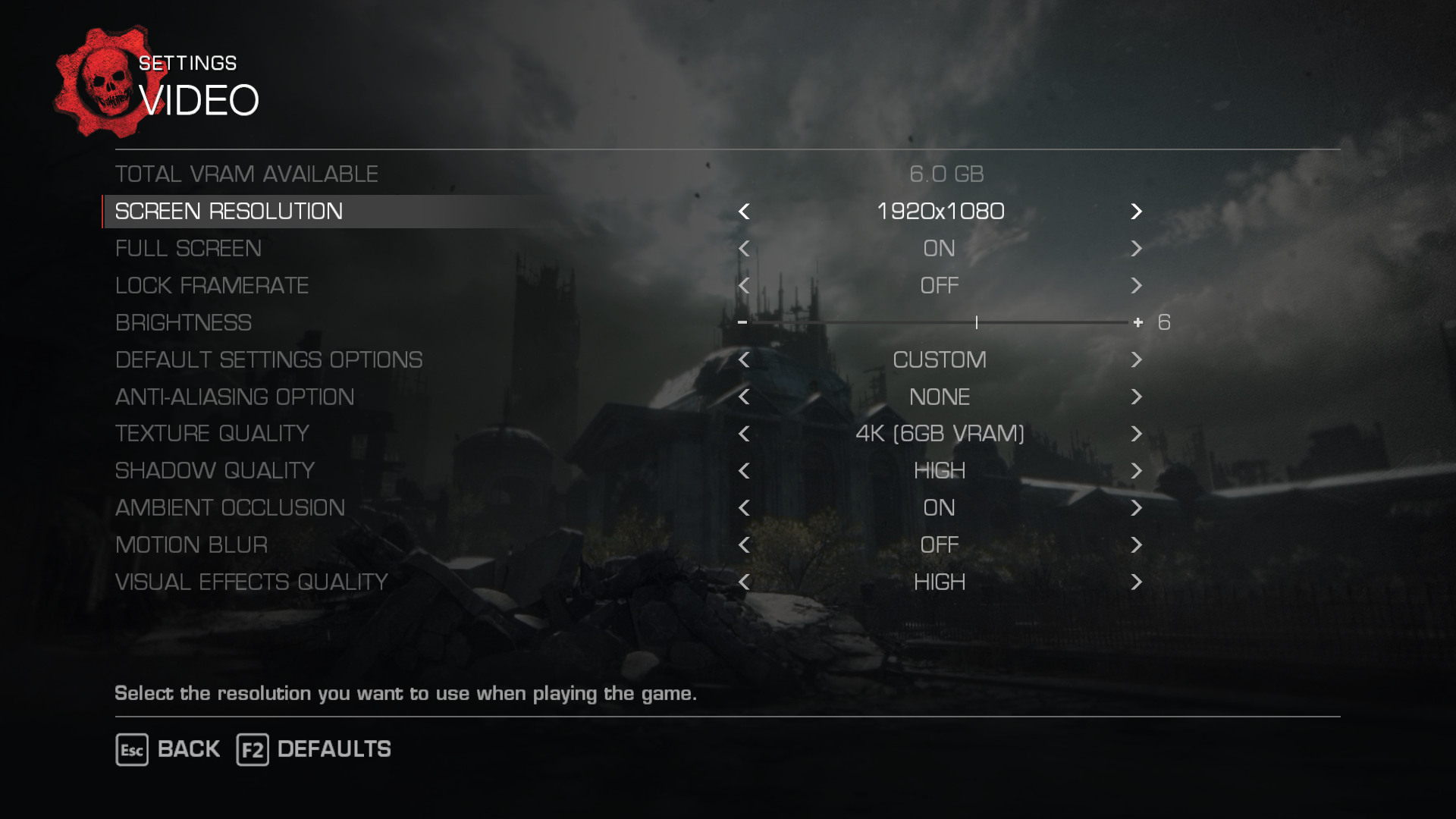 Graphics wise, Gears of War: Ultimate Edition looks average. Yes, there is a visual improvement compared to the original version, however it’s not that wow-ish. Everything feels so old-gen; from the level design to the actual movement of the characters and their animations. There is limited environmental interactivity and only a few objects can be destroyed, something that explains why the game runs so well even on modern-day dual-core CPUs.

Gears of War: Ultimate Edition is a bit of a disappointment. A lot of us expected this game to showcase at least some of the benefits of DX12, however that’s not the case here. The game suffers from a lot of issues due to its UWP nature, and it remains to be seen whether The Coalition will be able to resolve them. Gears of War: Ultimate Edition also suffers from stutters when a new area is loaded, and from some texture streaming issues. Gears of War: Ultimate Edition requires a high-end GPU, however it does not justify those requirements. Thankfully, the game does not suffer from mouse acceleration or smoothing issues thanks to its latest patch, and there are proper on-screen indicators. Still, the end result is underwhelming. 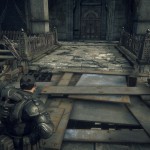 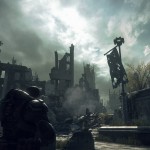 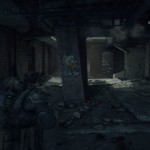 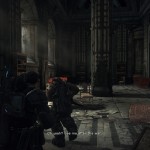 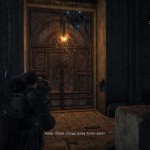 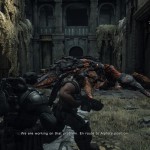 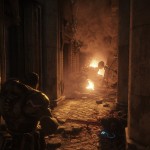