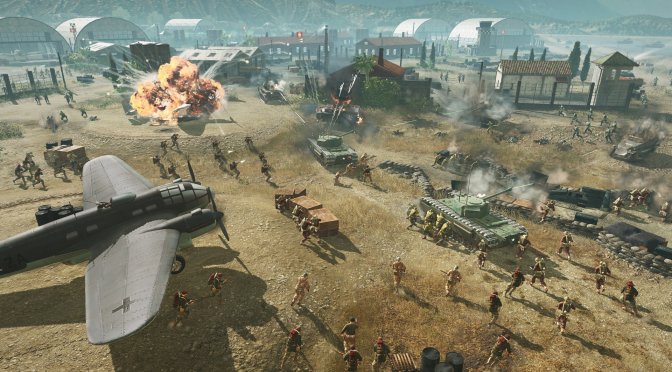 SEGA and Relic have released a brand new trailer for their upcoming strategy game, Company of Heroes 3. This new trailer details some of the game’s gameplay mechanics, and features some new in-engine footage.