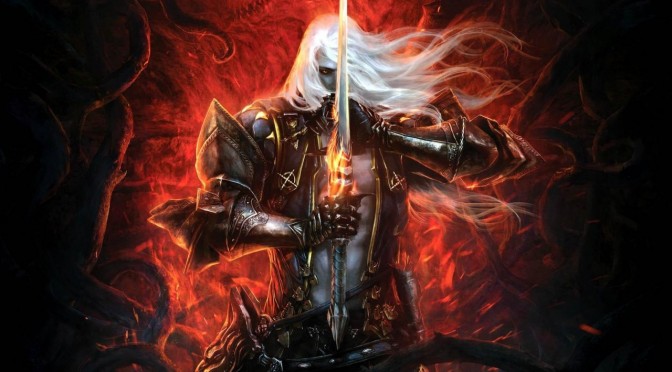 Konami has issued a second development video, focusing on the huge open-world environment of its upcoming Castlevania: Lords of Shadow 2 title. Featuring Dave Cox, Producer of Castlevania: Lords of Shadow 2 and Studio Head of European Production for Konami Digital Entertainment B.V and Enric Alvarez, Head of Development at MercurySteam, the video details how the events of the new game take place during the course of one night, within both a modern city setting and Dracula’s castle.

Cox and Alvarez discuss how Dracula’s evil presence has impacted the many environments, with the castle’s Gothic look having a huge influence on the surrounding settings and their design, while also tying in the familiar look of past Castlevania titles.

The five-minute video offers a tantalizing glimpse of the game’s many settings, and how MercurySteam’s native Madrid provided inspiration for the locations. The pair also touch on the menagerie of creatures and bosses that lurk within the city, and set the stage for the game’s climactic confrontation with Satan himself.