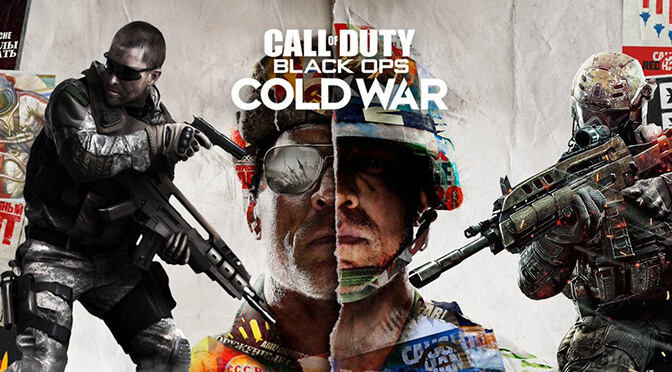 Activision has released a trailer for the upcoming Beta of Call of Duty: Black Ops Cold War. The Beta will give players the opportunity to try the multiplayer mode of the game before the official release.

As we already informed you, the Beta will start on October 15th for players who pre-ordered the game. Everyone else will be able to play the Beta after two days time, on October 17th.

The Call of Duty: Black Ops Cold War Open Beta will feature crossplay for PC and consoles. PC players will need a Battle.net account in order to play. For more details regarding the multiplayer you can visit the official Call of Duty site here.

Below you can watch the official Beta trailer for Call of Duty: Black Ops Cold War.

Call of Duty: Black Ops Cold War will be released on November 13th.