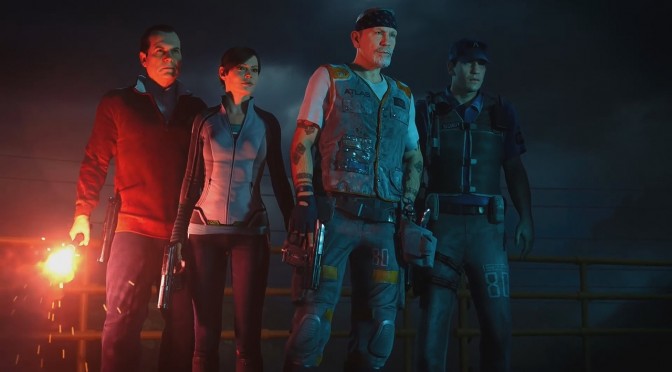 Activision has released the first gameplay trailer from the new Exo Zombies mode for Call of Duty: Advanced Warfare, starring John Malkovich, Bill Paxton, Rose McGowan, and Jon Bernthal. Exo Zombies is included with Havoc, the first DLC pack for Call of Duty: Advanced Warfare, and is planned for release on Xbox Live on January 27th (with other platforms to follow). Enjoy!