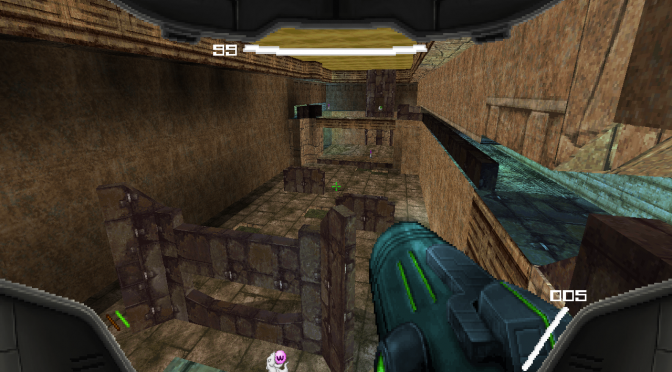 Many fans of the Metroid series have been waiting years for a sequel to the long running franchise. With another year without the release of a new Metroid game a few talented modders took it upon themselves to make their own addition to the series.
Metroid: Dreadnought is built on the Doom II engine, and if you a familiar to the Metroid Prime series then you’ll feel right at home… if Metroid Prime were released in the early 90’s. 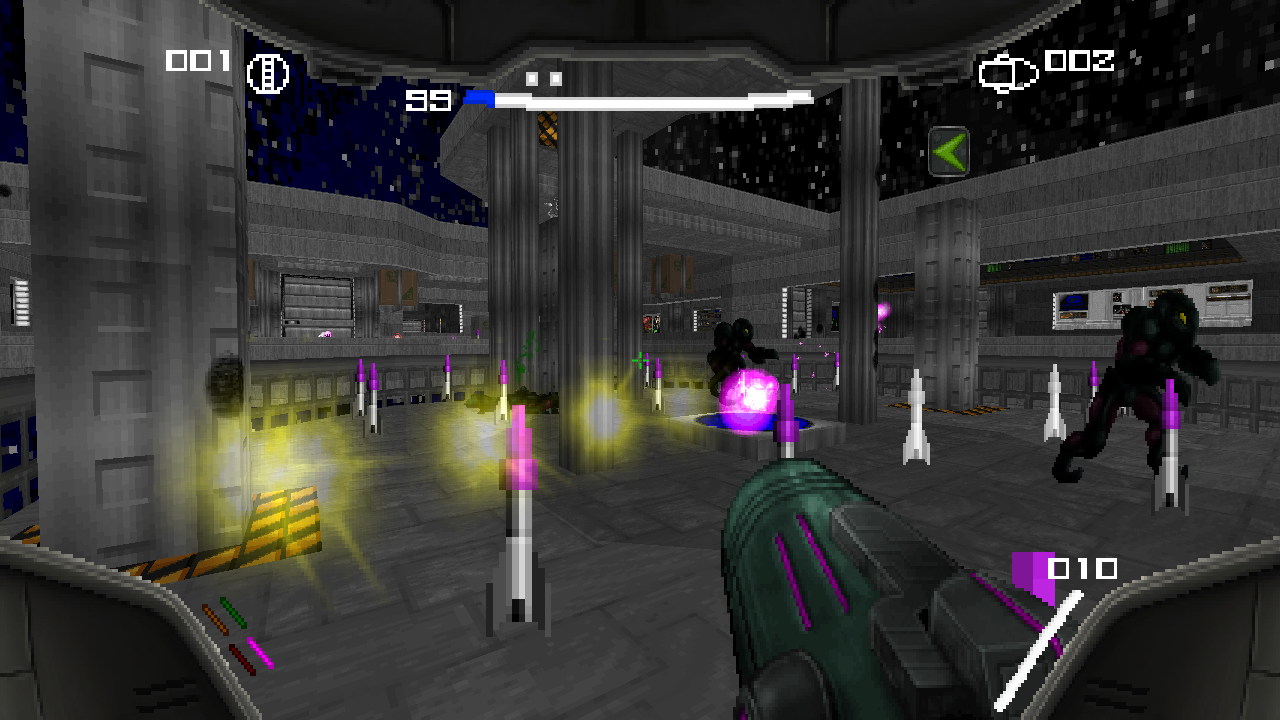 With the surprising number of fan-remakes and fanmade games running on more modern engines like CryEngine 3 and Unreal Engine 4 it is kind of refreshing to see a fanmade game on a classic engine like Doom’s. Maybe in the future we will see more fanmade Metroid games on more modern engines and maybe it will even push Nintendo to make another Metroid. If not then it looks PC Gamers will be the only ones to play another Metroid.