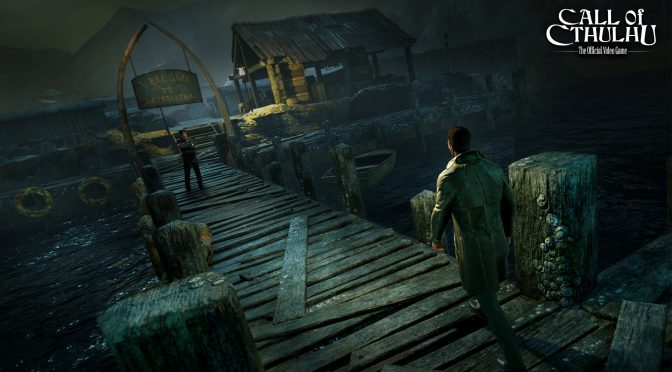 Cyanide Studio promises to bring to life a disturbing world that players will have to explore and investigate while Cthulhu, the Great Dreamer, prepares its awakening, and today’s E3 Trailer offers but a glimpse at all that awaits you.