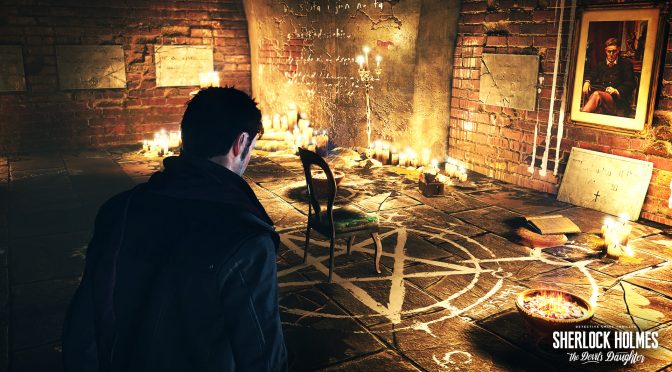 Bigben Interactive and the Frogwares are today announced the release of Sherlock Holmes: The Devil’s Daughter. In order to celebrate this announcement, the publisher released some new screenshots – and a trailer – that can be found below.

In Sherlock Holmes: The Devil’s Daughter, players must demonstrate an unparalleled sense of deduction while investigating a series of disappearances in the heart of Whitechapel, a living statue, a gang of thieves and a mysterious Mayan treasure.

“You play as the master detective himself, plunged against his will into a fantastic adventure brimming with intense action sequences for an interactive experience that is more immersive than ever. Roam the streets of Victorian London in search of clues and suspects, and untangle the threads of multiple intrigues until you reach the incredible final revelation.” 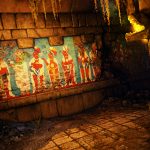 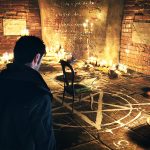 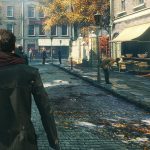 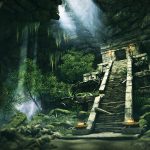