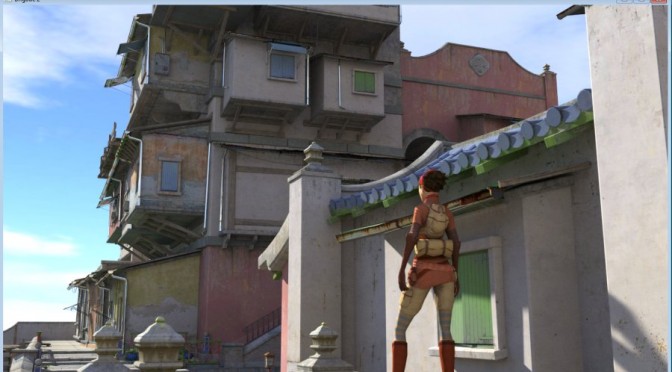 Hayssam Keilany has shared a new video from the first real-time path tracing engine, Brigade 3.0. Brigade is an extremely fast GPU path tracer that supports ray-traced global illumination, accurate reflections/refractions on curved surfaces, unlimited soft shadows and real area lights. The team is also working on reducing the noise side-effect that is caused due to its rendering method (low samples in path tracing result in noise side-effects). Brigade is basically described as a powerful graphics API that can easily replace Microsoft DirectX or OpenGL graphics within popular game engines such as Epic Games’ Unreal Engine or Unity, serving as a backend for superior graphics without disrupting the game logic. Enjoy!