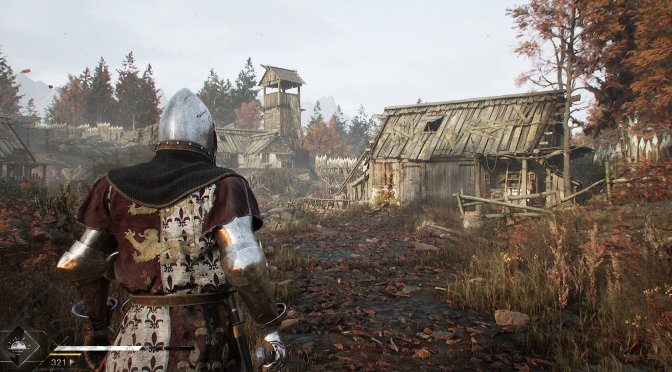 IGN has shared a gameplay trailer from an upcoming medieval, co-operative, action-horror roguelite, called Blight: Survival. And, what’s really impressive here, is that everything you will see was created by just two people.

Blight: Survival will be a 4-player co-op action-horror roguelite set in the unforgiving no man’s land between two desperate states at a ceaseless war.

For such a small team, this pre-alpha gameplay footage is mighty impressive. And needless to say that this game won’t be coming out anytime soon. Still, let’s hope that Haenir Studio will expand its team in order to realize its dream.