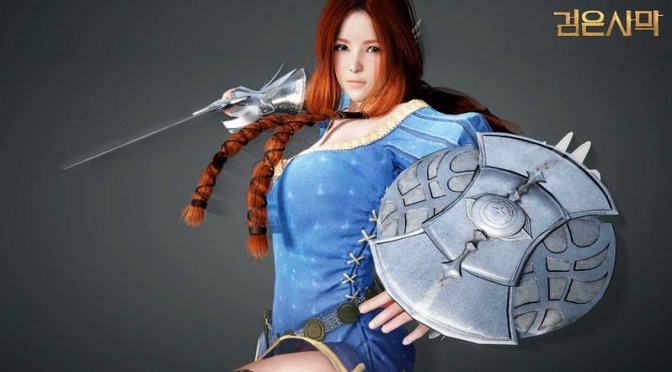 Pearl Abyss has released a new trailer for Black Desert, focusing on the upcoming sword and shield wielder Valkyrie. Black Desert looks beautiful and is full of action, something that will please most action RPG fans. The game is currently under closed beta phase in Korea and will be coming to the western market in 2016. Enjoy!