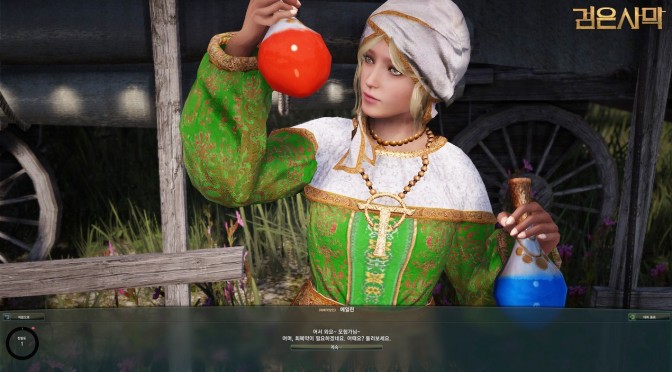 Pearl Abyss has released a new trailer dedicated to the game’s Korean closed beta phase. As always, Black Desert looks gorgeous. It will be interesting to see whether this MMORPG will hit the West sooner than later. Enjoy!