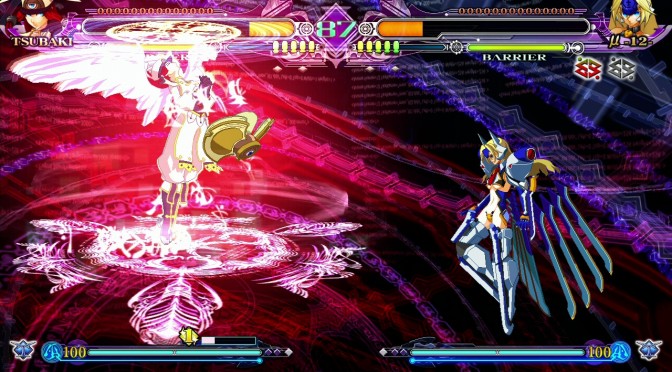 H2 Interactive has announced that BlazBlue: Continuum Shift Extend, developed by Arc System Works, has officially released through the global digital distribution platform Steam today for the PC platform (do note that for some unknown reason, the game is not available on some regions). BlazBlue: Continuum Shift Extend’s release on Steam is the latest in a string of Arc System Works’ titles coming to PC, following Guilty Gear Isuka, Guilty Gear X2 #Reload, and BlazBlue: Calamity Trigger.

The third entry in the critically acclaimed BlazBlue franchise, BlazBlue: Continuum Shift Extend adds a number of game play modes, story scenarios, new moves, and an all-new playable character to further enhance the BlazBlue experience and solidify its status as one of the all-time great 2D fighters.

The PC release supports both local and online multiplayer, as well as Korean, English, Japanese, and Chinese languages.

A 10% discount will be offered for one week after the release and those who own BlazBlue: Calamity Trigger on their Steam account will receive an additional 10% discount to purchase BlazBlue: Continuum Shift Extend for a total 20% discount.

The Japanese Voice Pack DLC is being offered for free in a time-limited offer for those who purchase BlazBlue: Continuum Shift Extend.