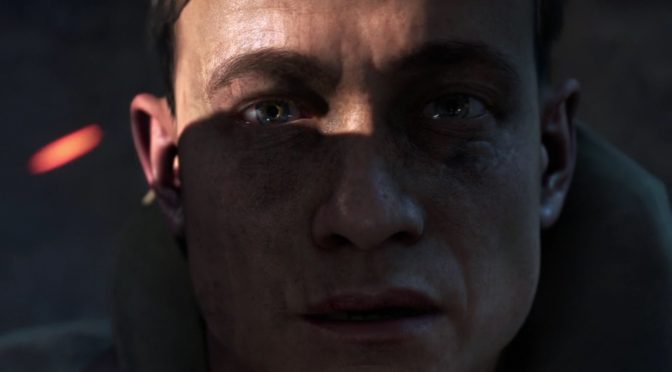 Electronic Arts and DICE have released a teaser video for the next Battlefield game (that we’ll be calling, at least for now, Battlefield 5). Battlefield 5 will be officially unveiled tomorrow at 4PM ET/9PM BST. Enjoy the teaser video after the jump and stay tuned for more!