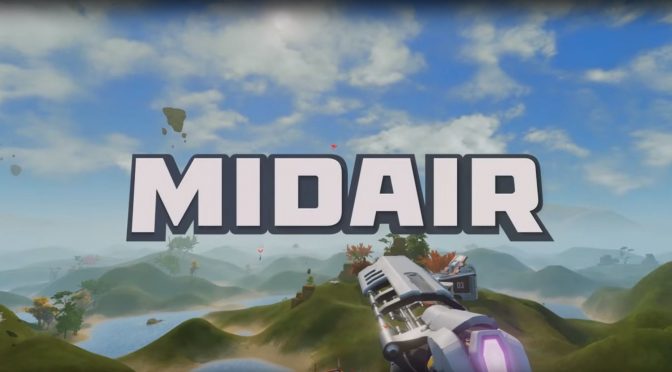 Archetype Studios has launched a Kickstarter campaign for its upcoming large-scale, team-based shooter that is inspired by games like Tribes, Midair. The team aims to raise $100K in the next 29 days, and has already passed the $10K mark.

Midair is a MP-focused title and will feature 3 game types on launch: Capture the Flag (CTF), Arena and Rabbit. Midair will support up to 16v16, and team sizes will be scale based on game mode and map size.