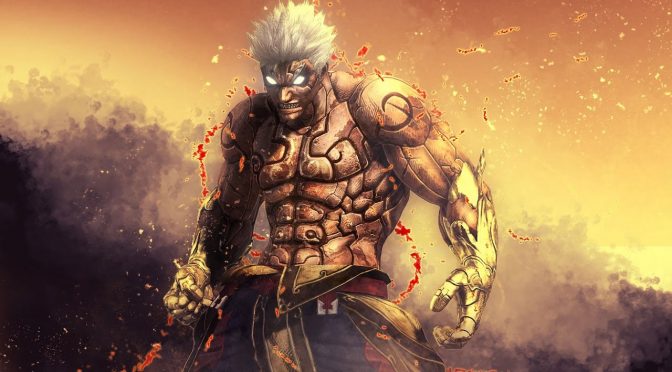 The team behind the best Playstation 3 emulator, RPCS3, has released a new video showing Asura’s Wrath running in glorious 4K. Asura’s Wrath is an Unreal Engine 3 action game that released in 2012 on old-gen consoles (PS3 and X360). And since it never came out on the PC, this is the perfect time to play it.

In Asura’s Wrath, players switch between third-person combat and interactive sequences with player input in the form of quick-time event button prompts.

According to the team, those with a decent CPU will be able to run the game with 30fps. Currently there is no way to unlock the framerate so here is hoping that someone will relase a 60fps patch, similar to the one for Zelda: Breath of the Wild for CEMU.