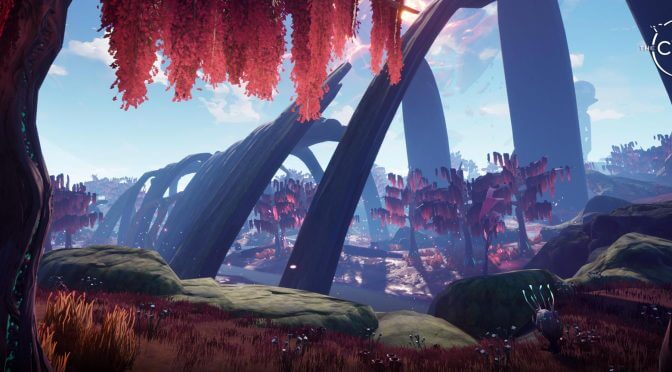 Yager has released a new trailer for its upcoming match-based sci-fi first person shooter, The Cycle, showcasing 2 minutes of alpha gameplay footage. The Cycle is described as a match-based FPS where you compete to fulfill contracts (quests) during a match that lasts approximately 20 minutes.

In The Cycle the explored galaxy is controlled by massive Factions, but the mysterious outer reaches are still up for grabs. In their race to control these frontier resources, the Factions need contractors to do their dirty work. You are one of these contractors, competing for objectives such as collecting minerals or hunting wildlife while being careful to avoid or take down the competition.

Yager aims to release the game at the end of 2018 and below you can find its key features.