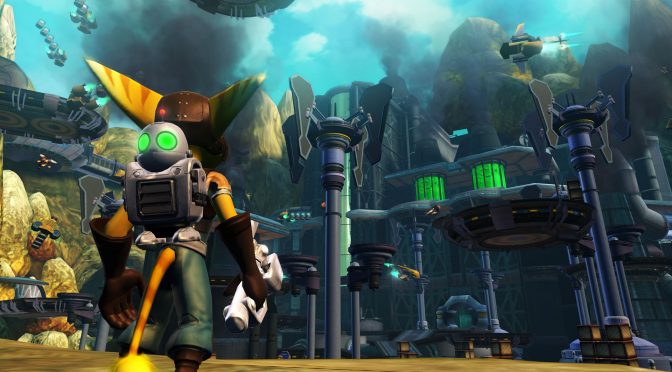 The RPCS3 team has announced that all the Ratchet and Clank games that were released exclusively on Playstation 3 can now run on the latest version of RPCS3. RPCS3 is the best Playstation 3 emulator that is currently under development and its incredible progress has really amazed us.

As the team noted, by clamping texture offsets Eladash fixed crashes which made Ratchet & Clank Tools of Destruction, Into The Nexus, All 4 One, and Full Frontal Assault go in-game for the first time. These games are not playable yet due to major performance issues (and we don’t know whether they can be played from start to finish in this version of RPCS3).

Still, the fact that they can now go in-game and run is incredible. Furtheremore, Ratch & Clank A Crack in Time now progresses past the first level, and vertex data streaming changes – made by kd-11 – fixed issues with HUD and menu graphics in Ratchet and Clank Tools of Destruction and Quest for Booty.

In order to showcase these improvements, the RPCS3 team has released a new video that you can find below!