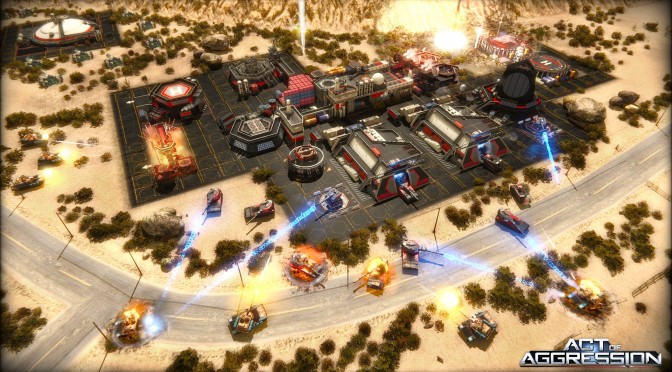 Focus Home Interactive has released a new gameplay trailer for Act of Aggression. Act of Aggression is a techno-thriller RTS releasing this September for PC, and is being developed by Eugen Systems.

As the press release reads, the game draws inspiration in its three unique factions from real life technology and cutting-edge prototypes.

This video introduces us the Chimera, a versatile global task-force.

The Chimera is a UNO funded task force designed to have a plan in mind for every situation. You can mould their units through upgrades into specific roles, or leave them as a jack-of-all-trades.