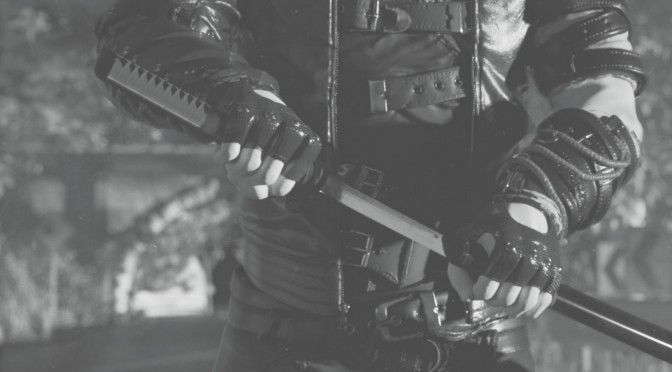 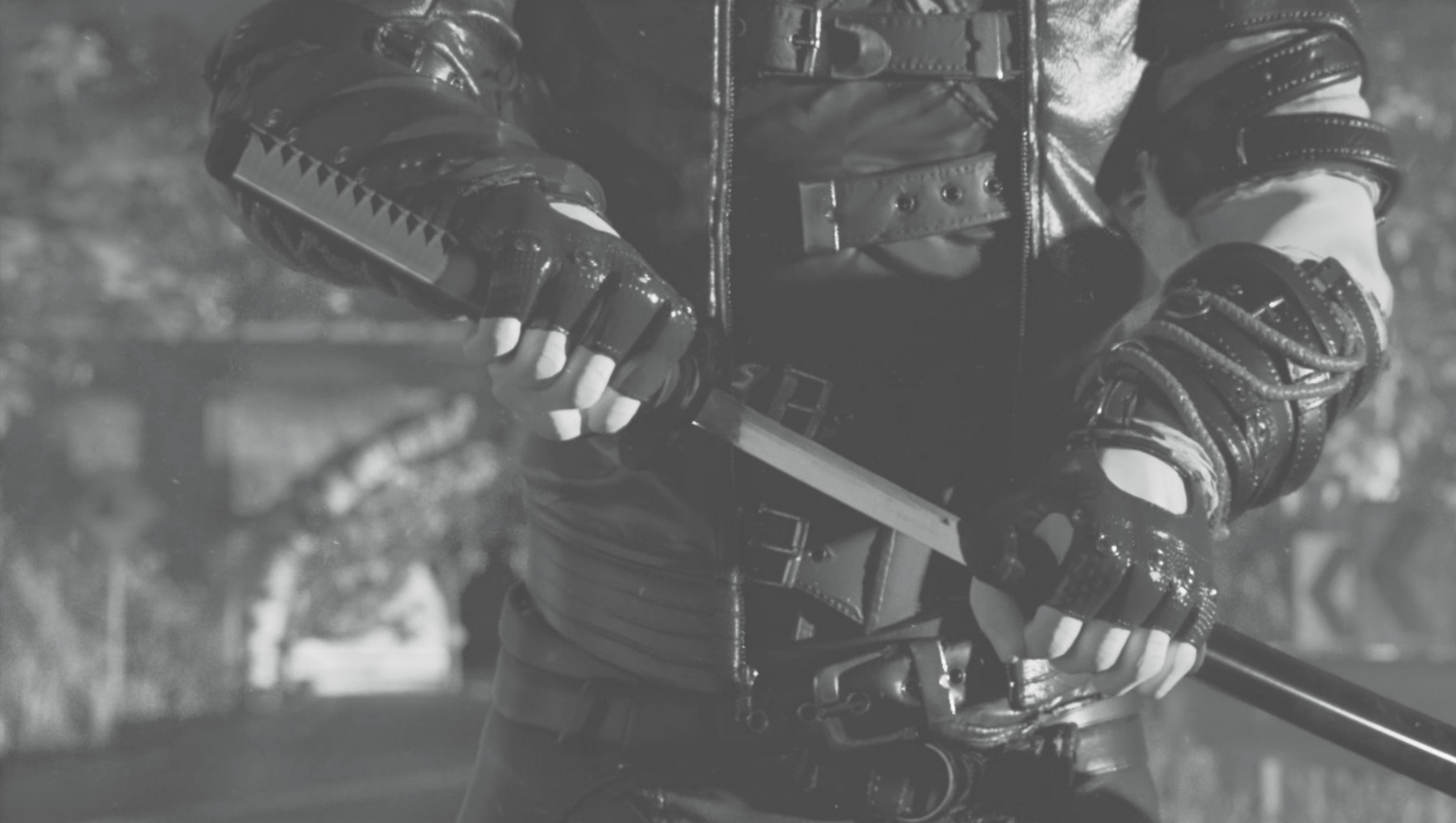 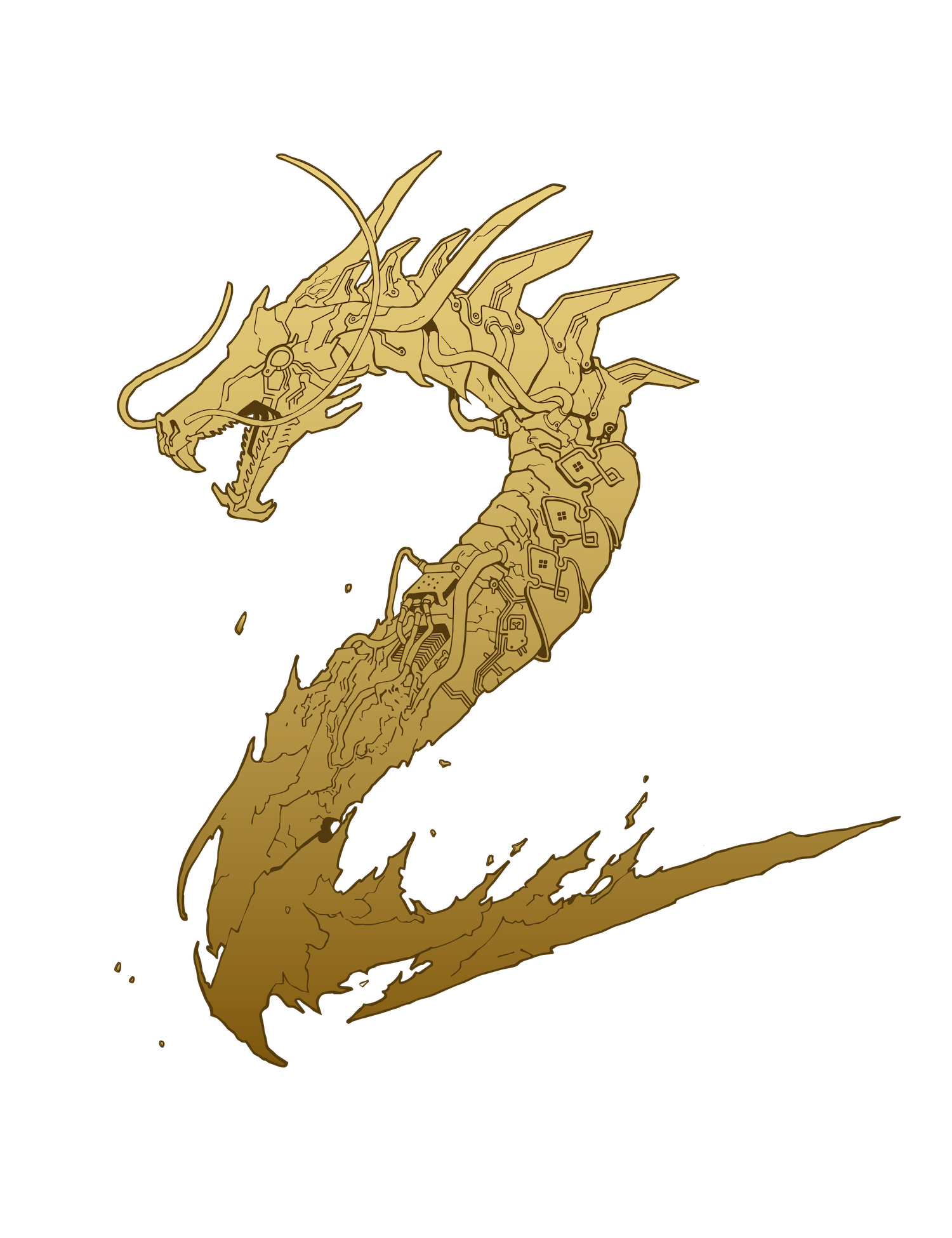 And if that wasn’t enough, the official website has been updated with a video and a higher resolution image of the game’s new icon, hinting towards an E3 reveal.