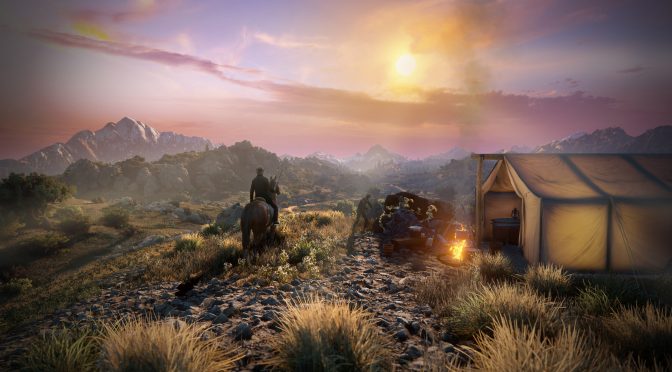 WWO Partners and 612 Games have announced that their Wild West-themed action MMO, Wild West Online, will come to Steam on May 10th. The Steam version will be based on the game’s version 0.8 and will allow players to build camps for their faction, will feature hundreds of character customization options, and will allow you to customize your horse. END_OF_DOCUMENT_TOKEN_TO_BE_REPLACED

WWO Partners and 612 Games have announced that Wild West Online will feature mounted combat. According to the companies, this is one of the most requested features and will come to its alpha build later this month. In order to showcase it, 612 Games released a brand new gameplay trailer. END_OF_DOCUMENT_TOKEN_TO_BE_REPLACED

PCGamer has shared a new video, showing 13 minutes of gameplay footage from Wild West Online. Wild West Online is a systems-driven, open world, Wild West-themed action MMO built from the ground up for PC and featuring world exploration, resource gathering, PvP combat, PvE missions and much more. The game is currently planned for a December 2017 release and there has been a controversy surrounding it and Sergey Titov (as the game uses the Nightshade Engine). 612 Games made it crystal clear, however, that it is neither a subsidiary of Free Reign, nor financed by Free Reign or Sergey Titov. Enjoy the video after the jump! END_OF_DOCUMENT_TOKEN_TO_BE_REPLACED