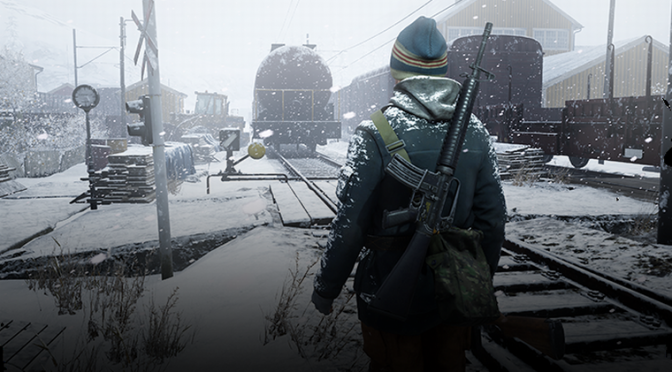 A few days ago, we informed you about the new game from Bohemia Interactive. And today, Bohemia confirmed that its new title will be called Vigor, and released its announcement trailer. Vigor is described as a cut-throat multiplayer experience where you take risks to progress. END_OF_DOCUMENT_TOKEN_TO_BE_REPLACED 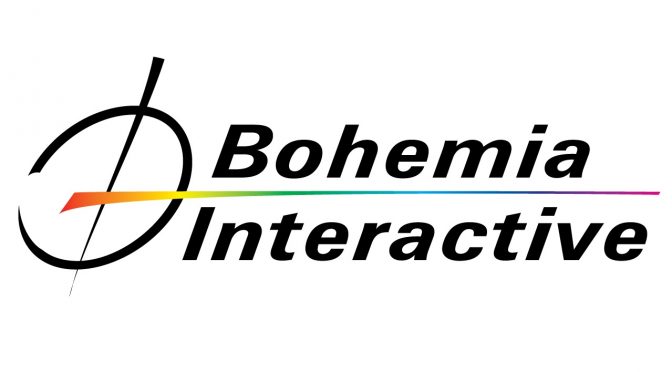 Bohemia Interactive has been teasing a new IP these past few hours. Its official Twitter account has shared an image that looks like the aftermath of an atom bomb in Europe, with the tag #WhatIfHumanityFalls. END_OF_DOCUMENT_TOKEN_TO_BE_REPLACED