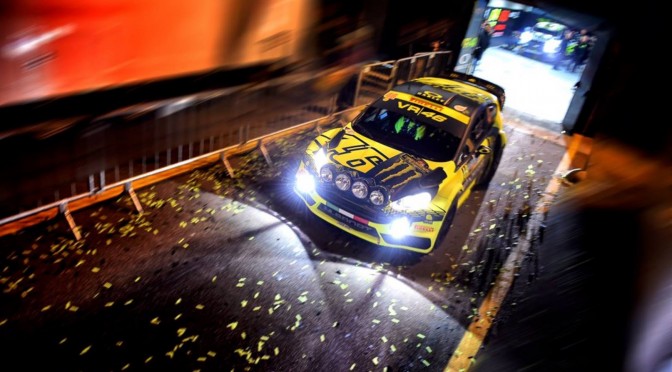 Milestone has announced Valentino Rossi The Game, dedicated to the life and career of the emblematic world champion, upon the occasion of the Monza Rally Show 2015, a classic in the Italian motoring calendar. As the press release reads, the game will be available from June 2016 on the PC and current-gen consoles. END_OF_DOCUMENT_TOKEN_TO_BE_REPLACED