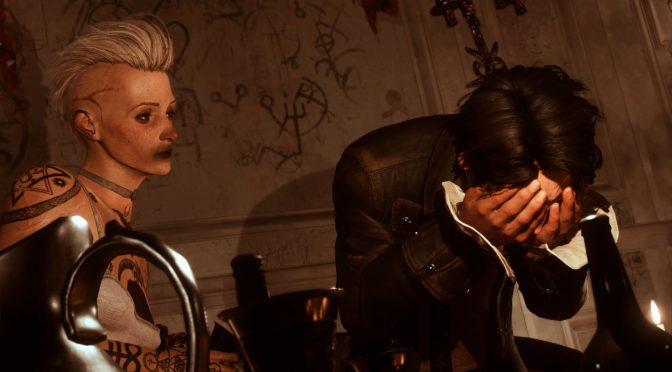 Back in December 2017, Focus Home Interactive announced a new narrative adventure game, called The Council. The first episode for The Council was originally meant to hit Steam in February 2018, however it was slightly delayed. And today, the publisher revealed that this first episode will be released on March 13th. END_OF_DOCUMENT_TOKEN_TO_BE_REPLACED

Focus Home Interactive has announced that the first episode for The Council will release in February 2018. In order to celebrate this announcement, the publisher released a teaser trailer for this new adventure game that can be viewed below. END_OF_DOCUMENT_TOKEN_TO_BE_REPLACED