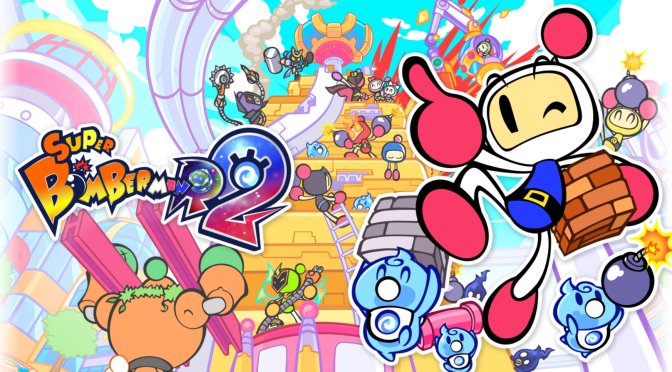 Konami has announced the sequel to SUPER BOMBERMAN R, SUPER BOMBERMAN R 2, which will be coming to PC in 2023. In order to celebrate this announcement, the Japanese company also released the game’s debut trailer that you can find below. END_OF_DOCUMENT_TOKEN_TO_BE_REPLACED