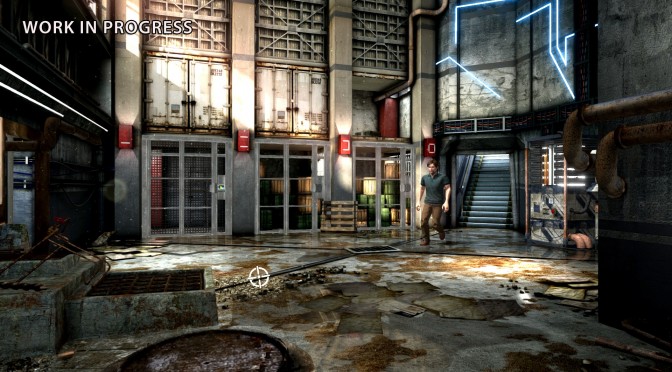 Microids announced today that the new game developed by Paul Cuisset — the man behind “Flashback”, “Future Wars: Adventures in Time” and “Moto Racer” — is available on Steam and GOG for PC and Mac. END_OF_DOCUMENT_TOKEN_TO_BE_REPLACED

Microids and Paul Cuisset today revealed a new gameplay video of their adventure game, Subject 13, focusing on some of the many puzzles the player will have to solve to progress in the scenario. In Subject 13, players will take on the role of Franklin Fargo, a physics professor who has become a recluse after the tragic death of his fiancee. Subject 13’s Kickstarter campaign ends on August 8th, and it is very close to being funded. Enjoy! END_OF_DOCUMENT_TOKEN_TO_BE_REPLACED