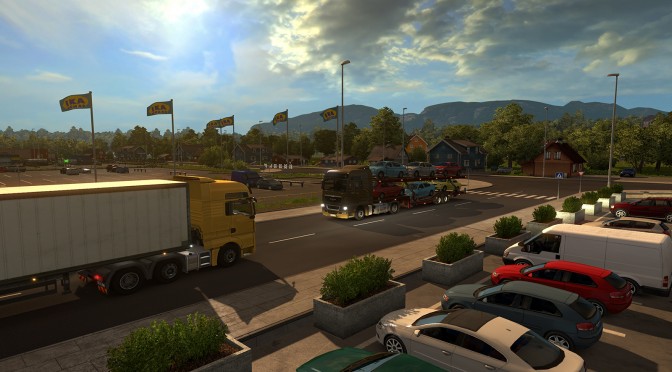 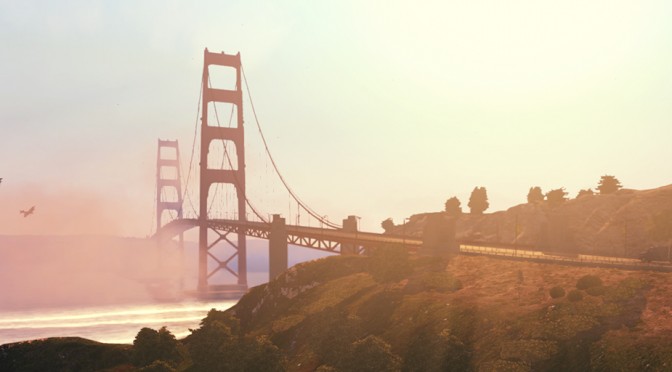 Ooooooooookay then, here comes another simulator. After Goat Simulator, Bear Simulator and Cat Simulator… it’s time for the American Truck Simulator. As its title suggest, this game offers players the chance to SCS Software – the company behind 18 Wheels of Steel Series, Bus Driver, and Euro Truck Simulator – and is part of its World of Trucks project. SCS Software has released some new screenshots from the latest build of this sim that can be viewed below. Kudos to our reader ‘Xeizell Raphael’ for informing us! END_OF_DOCUMENT_TOKEN_TO_BE_REPLACED