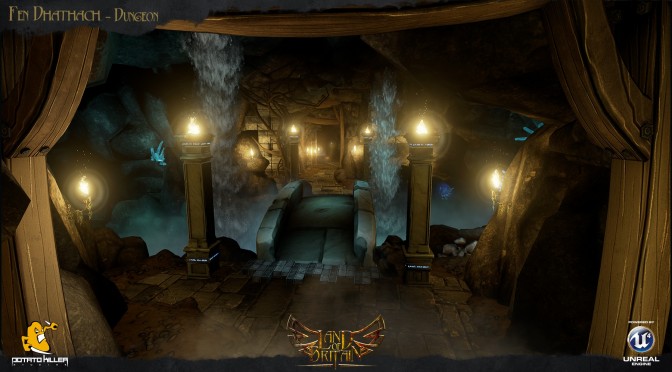 Potato Killer has released  the first video, showing the locations players can explore in Land of Britain. In this video you can see the Fen Dhathach in its entire splendor, powered by Unreal Engine 4. Land of Britain is described as an innovative fantasy MMORPG that will feature a dynamic world, evolving kingdoms, and an original crafting system. Enjoy! END_OF_DOCUMENT_TOKEN_TO_BE_REPLACED