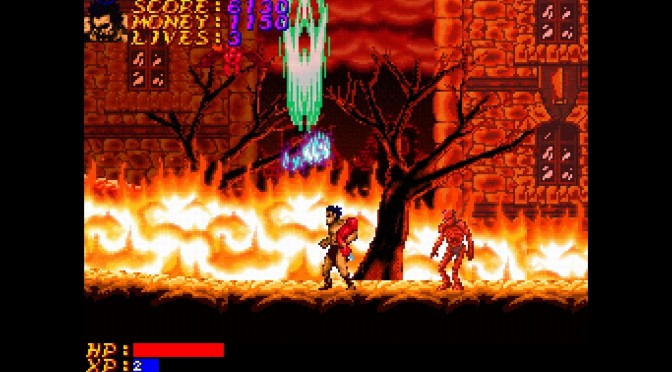 Causal Bit Games has released the first gameplay trailer for its upcoming action platforming RPG that packs classic arcade retro visuals, Insanity’s Blade. Insanity’s Blade is planned for a May 20th release on the PC, and will be released afterwards on Nintendo’s WiiU. The team also wants to bring its title to Steam. END_OF_DOCUMENT_TOKEN_TO_BE_REPLACED