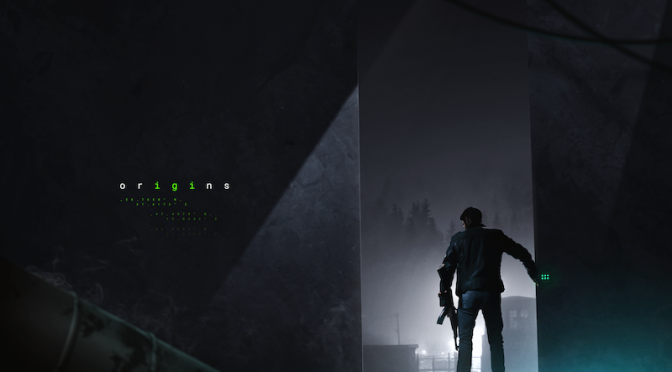 Toadman Interactive has announced that the third game in the I.G.I. franchise will be released during 2021. The title is a tactical stealth FPS and a prequel to the previous games that will uncover the origin story of the I.G.I. organization. END_OF_DOCUMENT_TOKEN_TO_BE_REPLACED