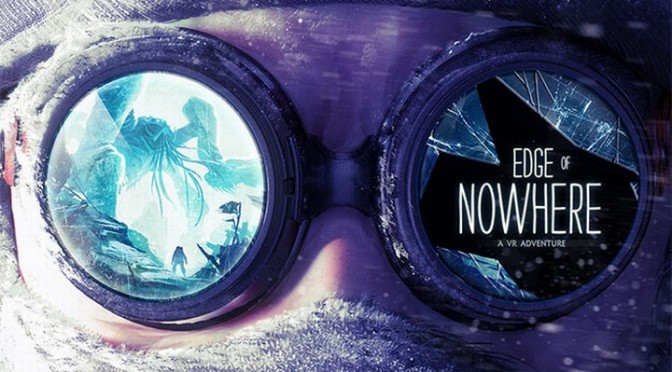 Insomniac Games announced that it is currently working on an Oculus Rift exclusive PC title called Edge of Nowhere. This game was presented during Oculus’ E3 2015 Conference, and below you can view the game’s debut trailer. END_OF_DOCUMENT_TOKEN_TO_BE_REPLACED