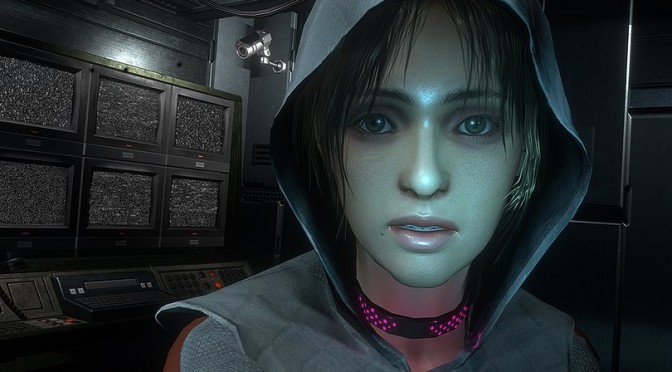 Camouflaj has announced that a remastered version of Republique – its Stealth Survival hybrid genre Metroidvania exploration & 3D game – will hit the PC on February 26th. As the team noted, the PC version will pack better visuals, will be powered by Unity 5 engine, and redesigned game controls. END_OF_DOCUMENT_TOKEN_TO_BE_REPLACED

Camouflaj has released a new of screenshots from his Unity powered title, Republique. Slated for iOS late this summer and PC and Mac “soon after,” République is the focus of a newly released development video blog that discusses topics including the creative development of a community-funded game and the art needs of bringing the world of “Metamorphosis” to life. END_OF_DOCUMENT_TOKEN_TO_BE_REPLACED

Man, yesterday was Starlight Inception and today ‘Republique’, a game from Metal Gear Solid, Halo, and F.E.A.R. veterans, has been funded 4 hours before the end of its Kickstarter campaign. A couple of hours before, the game needed $30K USD and seemed like it wouldn’t hit its $500K goal. Thankfully, everything worked out and the game will be developed – afte all – for iOS devices, PC and Mac. END_OF_DOCUMENT_TOKEN_TO_BE_REPLACED

A couple of days ago, Camouflaj started a Kickstarter for an iOS game called République. The game follows a young girl named Hope who is being held captive in a mysterious totalitarian state and promises to feature a unique story for touch-based devices, an intense action game without a focus on killing, a believable, non-sexualized female lead, explorable heavy topics and cutting-edge graphics on mobiles. END_OF_DOCUMENT_TOKEN_TO_BE_REPLACED