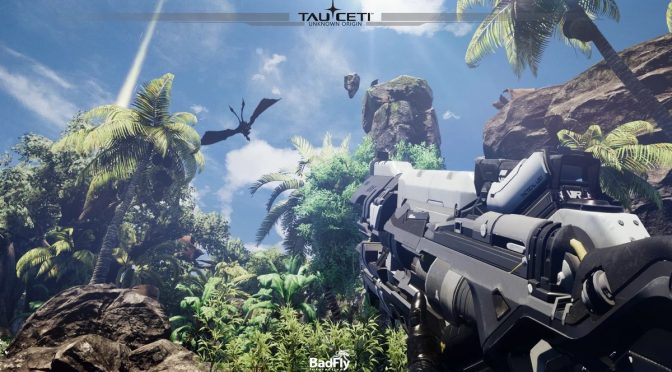 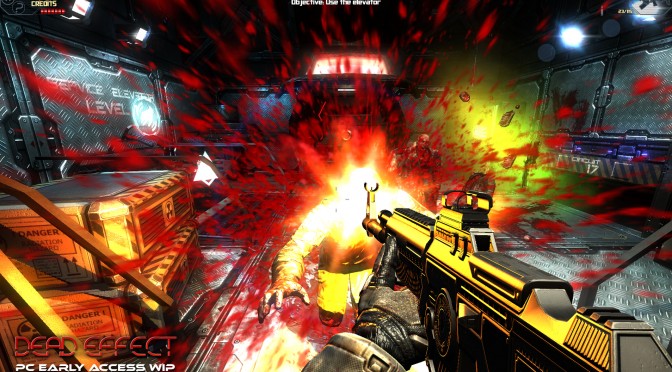 Last week, we informed you about the release of Dead Effect. BadFly Interactive had already provided us with a review code, therefore we decided to give this new FPS title a go. Thus, you can read below our First Impressions of it, accompanied with a 10-minute gameplay video from the game’s second mission. END_OF_DOCUMENT_TOKEN_TO_BE_REPLACED

BadFly Interactive announced today the worldwide release of its zombie-infested PC & Mac FPS, Dead Effect, now available for download via Steam. Dead Effect is described as a highly addictive single-player game, in which the ESS Meridian spacecraft is travelling through space with a new FTL technology, heading towards its destination, Tau Ceti f, the first planet outside of our solar system ever to be colonized. END_OF_DOCUMENT_TOKEN_TO_BE_REPLACED