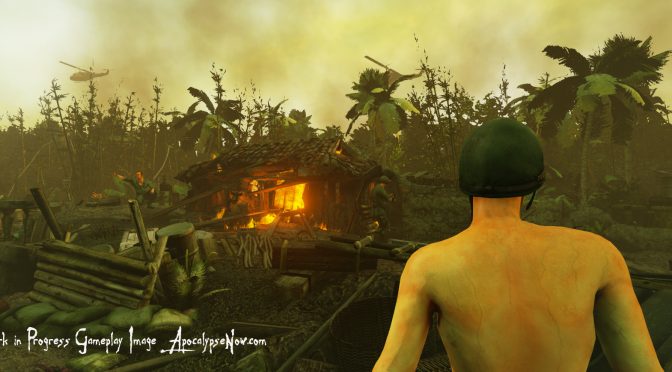 American Zoetrope has released some new WIP screenshots for Apocalypse Now. And while these are WIP screenshots they look kind of… bad. In addition, American Zoetrope and Erebus announced that they will be moving the Apocalypse Now videogame adaptation project from Kickstarter to a unique, independent crowdfunding platform at its official website. END_OF_DOCUMENT_TOKEN_TO_BE_REPLACED 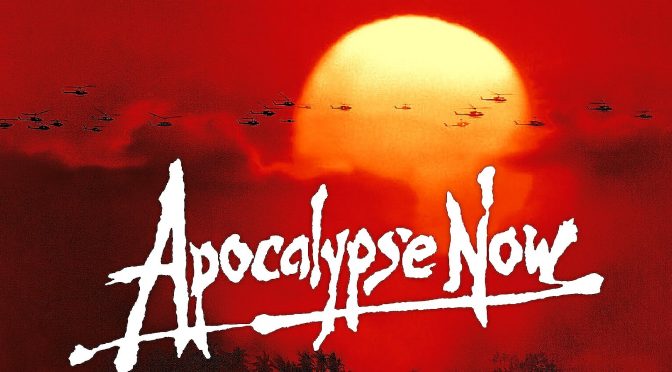 Framestore Ventures and American Zoetrope have released a prototype video for Apocalypse Now. This prototype video features in-engine game footage and will give you an idea of what this game is all about. END_OF_DOCUMENT_TOKEN_TO_BE_REPLACED