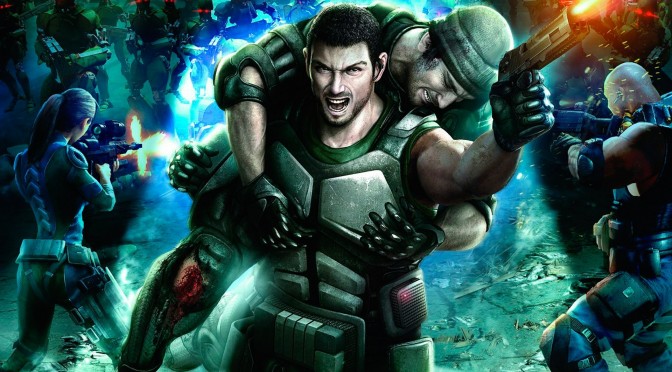 Want another third person shooter? This time made by the team behind Yakuza? Based in Japan with robots that fall apart? You might have some interest in Binary Domain because it’s actually kind of cool. Hit the jump for the full review. Feedback welcomed as always!