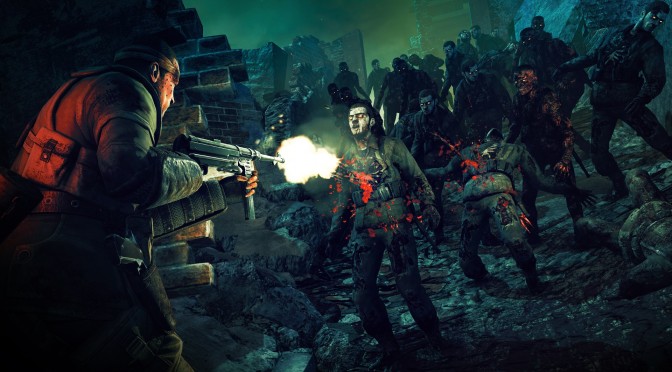 Rebellion has provided us with a review code for Zombie Army Trilogy, and below you can view some comparison screenshots between the game’s Low and Ultra settings. Contrary to a lot of titles, there is a noticeable difference between these two modes. On Ultra settings, we’ve got better shadows, ambient occlusion and self-shadows are present, the main character cast shadows, there are higher quality textures, and the LOD system is further increased. Enjoy (Low is on the left whereas Ultra is on the right. Be also sure to open the images in new tabs)!