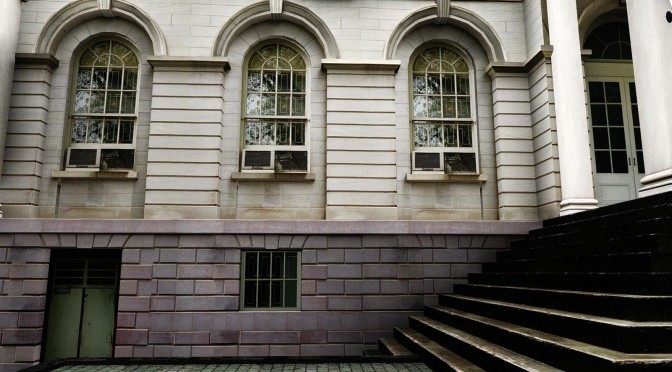 GTA V is almost upon us and while the PC version – alongside the Xbox One and the PS4 versions – will feature better visuals than its original version, it’s still unclear whether GTA V vanilla will be able to beat GTA IV modded. And today, we bring you some new images from GTAForums members Charon, KuznetSoft, legacyy, LordNeophyte, orangebrains, peng00820, schakusa and Twistedtwister. The highlight is undoubtedly Twistedtwister’s screenshots (first twelve shots). Twistedtwister has managed to capture screenshots that far exceed anything we’ve ever seen, literally transforming this old game into one of the best looking ones. Twistedtwister has shared the textures that he’s been using on these images, so make sure to visit the forum. Enjoy!