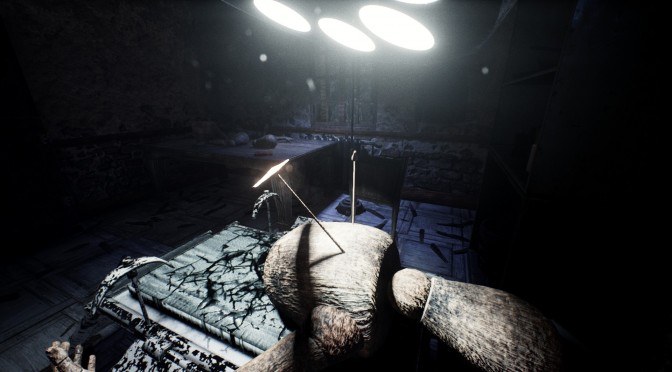 Dreampainters has released a new set of screenshots for its upcoming narrative horror title, White Heaven. According to the team, the game has been developed using some of the latest graphical technologies, like Unreal Engine 4, Geometric’s Enlighten dynamic lighting, Truesky and Coherent UI.

In White Heaven, you take the role of Eric. At the start of the game Eric is kidnapped by mysterious figures and brought to one of the gloomy rooms of the hotel.

As the player, your task is to guide him, piecing together what are the motivations of his kidnappers and why they choose his father’s ruined hotel as his prison.

Dreampainters aims to release White Heaven in 2016 on the PC. 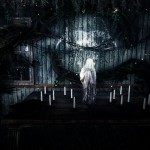 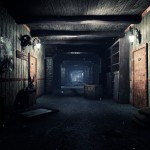 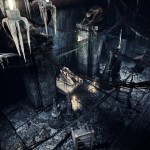 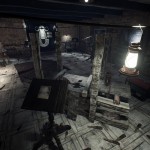 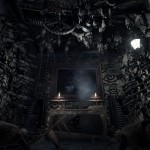 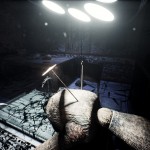