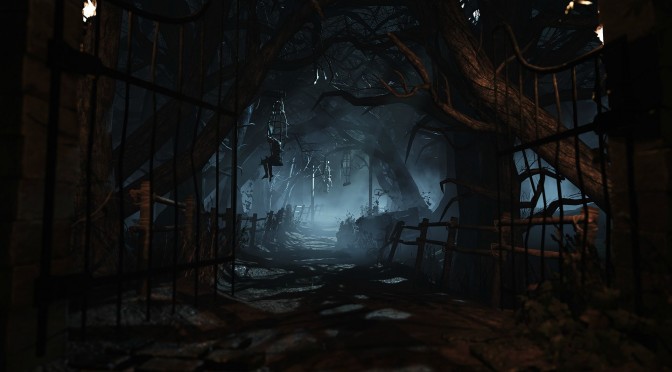 Polycount’s member ‘Thierryart’ has shared a number of screenshots from a next-gen fan-made Ghosts ‘n Goblins project that was recreated in Unreal Engine 4. According to Thierryart, this project was made by a team of 8 people and their aim was to recreate the classic game with a next-gen look in Unreal Engine 4. It tooks the team seven weeks to finish this project, so kudos to them. Enjoy!