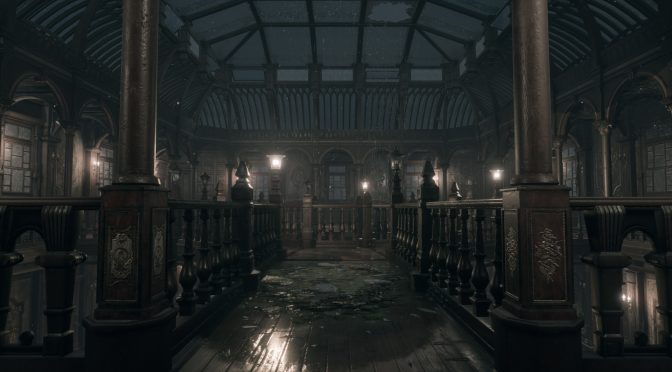 Back in June, we informed you about a new horror game inspired by the Resident Evil classic games. This title is being developed by a team that was assembled by 3D artist ‘B.O.W. Qin’. While this game still does not have any title, the team aims to release a demo soon in order to spark further interest.

For the forest environment, the team used Megascans and Willi Hammes Redwood Forest resources. The end result is incredible and shows that with the right tools, small teams can achieve great visuals.

From the looks of it, the team behind it is really doing a fantastic work. The attention to detail is great, however there are currently only two environments. As such, we don’t know whether the team has enough juice in order to complete a full-fledged title. Moreover, we don’t have any clue about its gameplay features.

As said, the team aims to release a demo soon, so we’re really looking forward to it. This demo will most likely feature these two environments. Whether it will feature any puzzles or enemies to fight is anyone’s guess.

But anyway, enjoy the following screenshots for now and stay tuned for more! 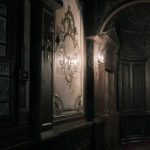 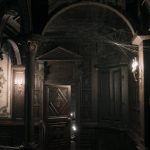 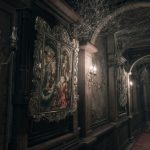 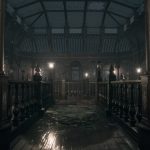 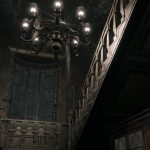 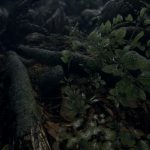 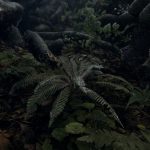 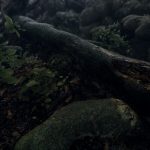