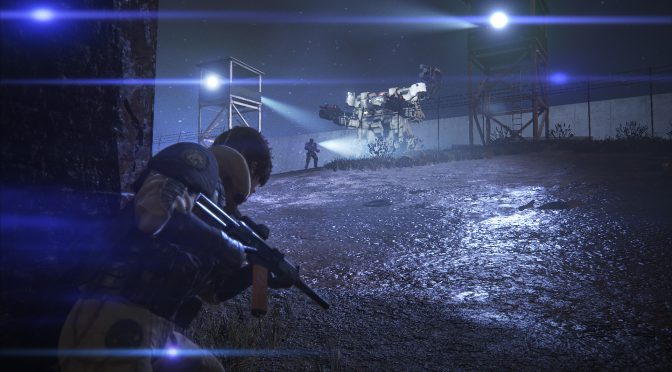 Now this is a pretty clever way to keep gamers interested in a game we know almost nothing about. Square Enix has released two new screenshots for its upcoming survival action shooter, Left Alive. These new images showcase the game’s giant robots, covering system, and… its extra use of anamorphic lens flares (I bet J.J. Abrams is jealous about them).

As said, Square Enix has no revealed any additional details about it. From what we know, Left Alive is being developed by Toshifumi Nabeshima (Armored Core), Yoji Shinkawa (Metal Gear Solid) and Takayuki Yanase (Ghost in the Shell), and is being scheduled for a 2018 release. 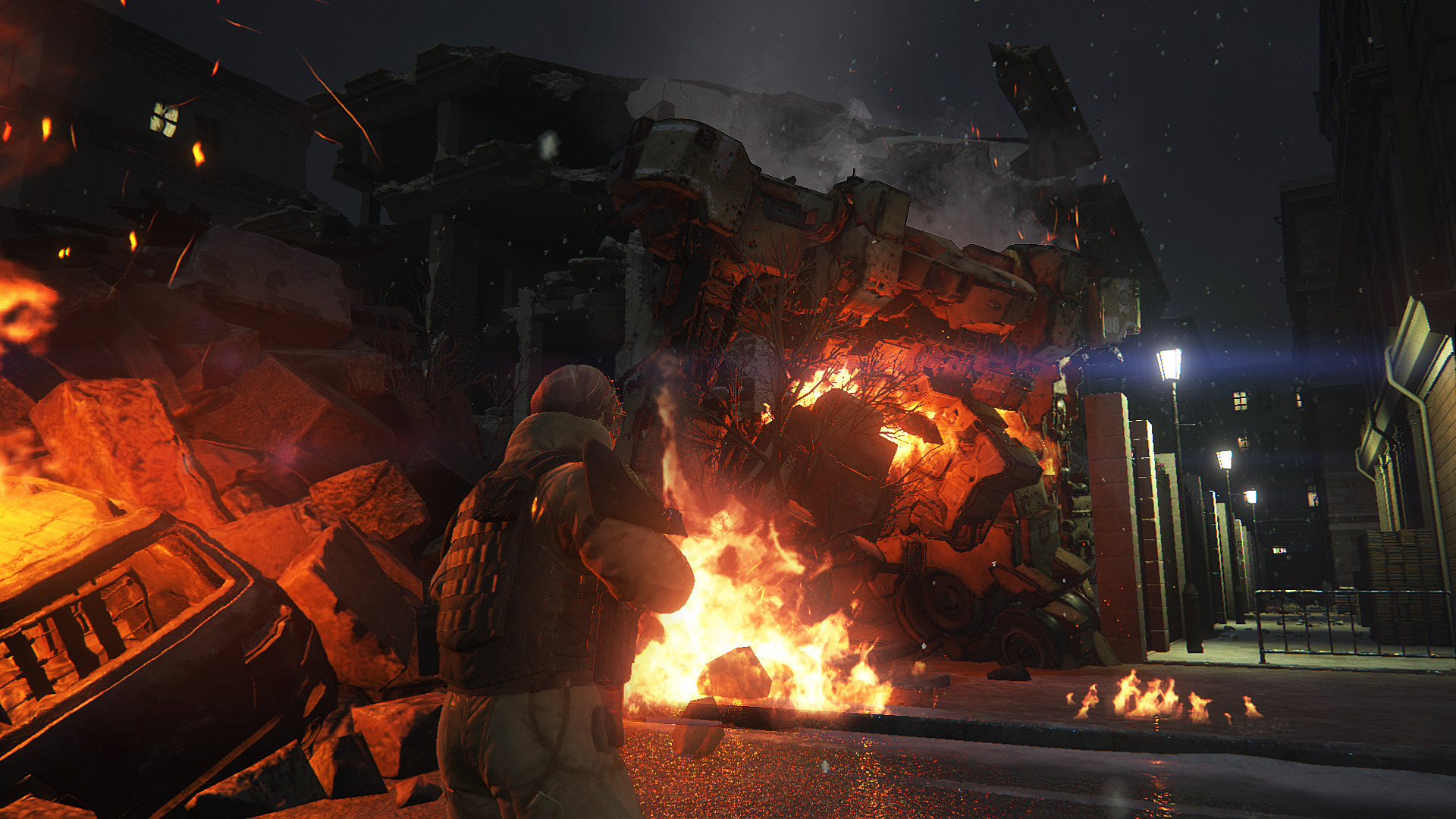 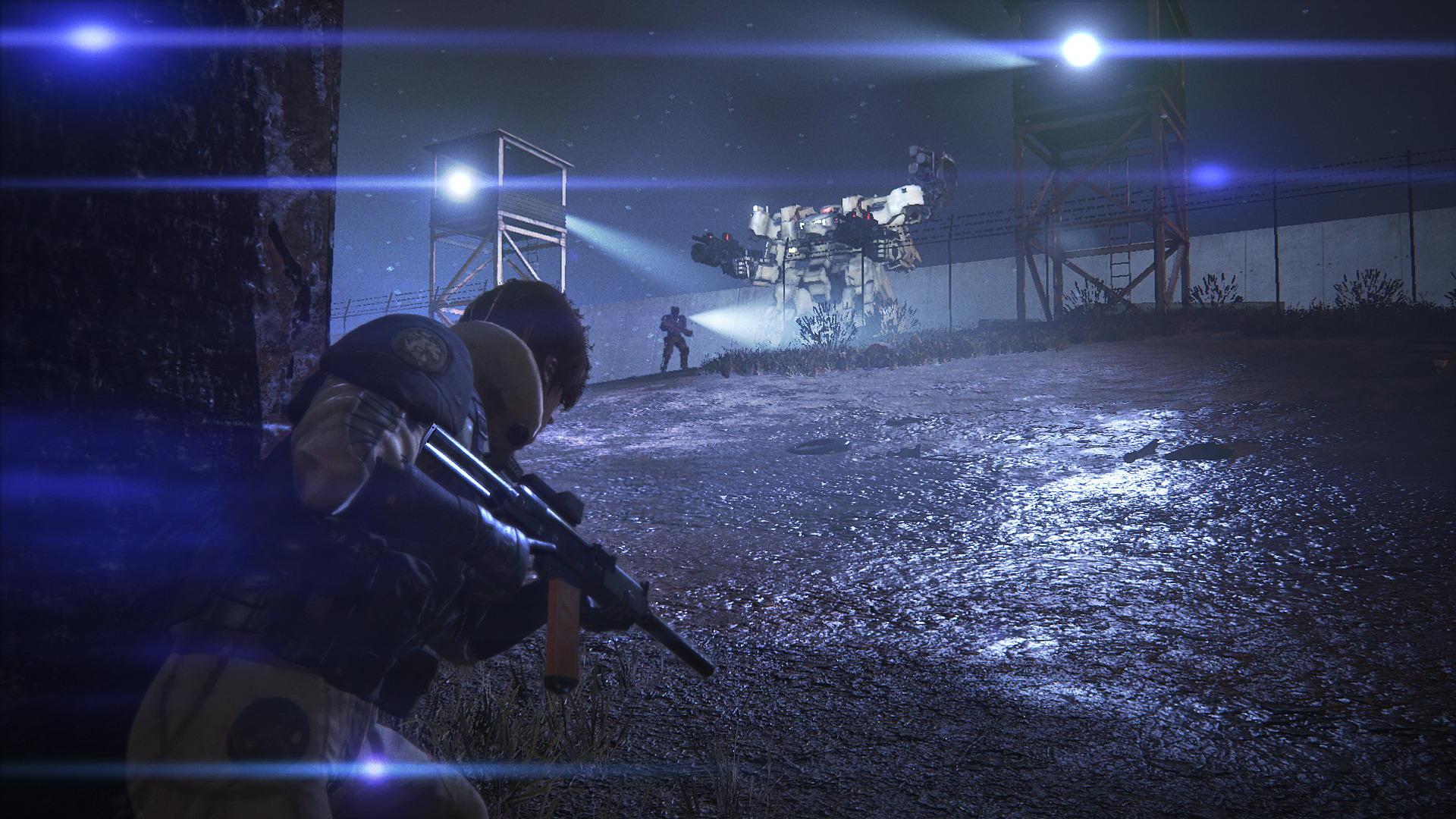