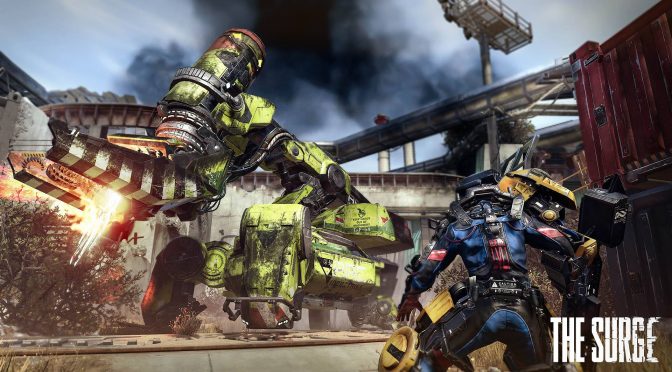 Focus Home Interactive has released three new screenshots for Deck13’s The Surge, unveiling some of the game’s mini-bosses set to prowl the hallways of overrun industrial complex CREO.

From CREO’s elite security forces to malfunctioning industrial machinery, these enemies make up just a few of the dangers facing Warren throughout the dangerous environments of The Surge.

The Surge is a third-person action RPG that aims to feature innovative combat mechanics and an original character progression system based on modular upgrades gained through tight, visceral combat.

The game will feature a unique dismemberment and upgrade system utilizing cybernetic implants, and is planned for a 2017 release. 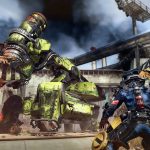 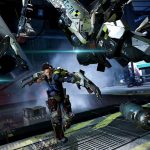 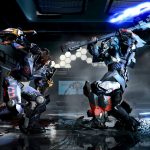