The game is currently in development at Yu Suzuki’s independent company, Ys Net, located in Tokyo along with many original Shenmue team members.

Enjoy and kudos to MagicMonaco and Cendric Biscay for sharing them! 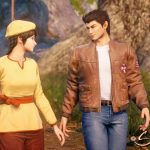 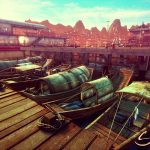 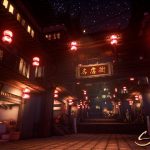