A new trailer for the The Witcher 3 will be unveiled in a couple of hours. However, we can have a sneak peek to it as a brand new screenshot has hit the Internet. Spotted by Guru3D’s member ‘S.T.A.R.A.C.’ (who has re-posted it as SidSpyker was the one who shared it first in Reddit), this new image looks to be from the in-game trailer that will air in a while. And my God does it look pretty. Yes I know – some of you will curse CD Projekt RED for using a sharpening filter (something that can be achieved with SweetFX mind you) but what can I say? I love sharp images. Enjoy and stay tuned for more! 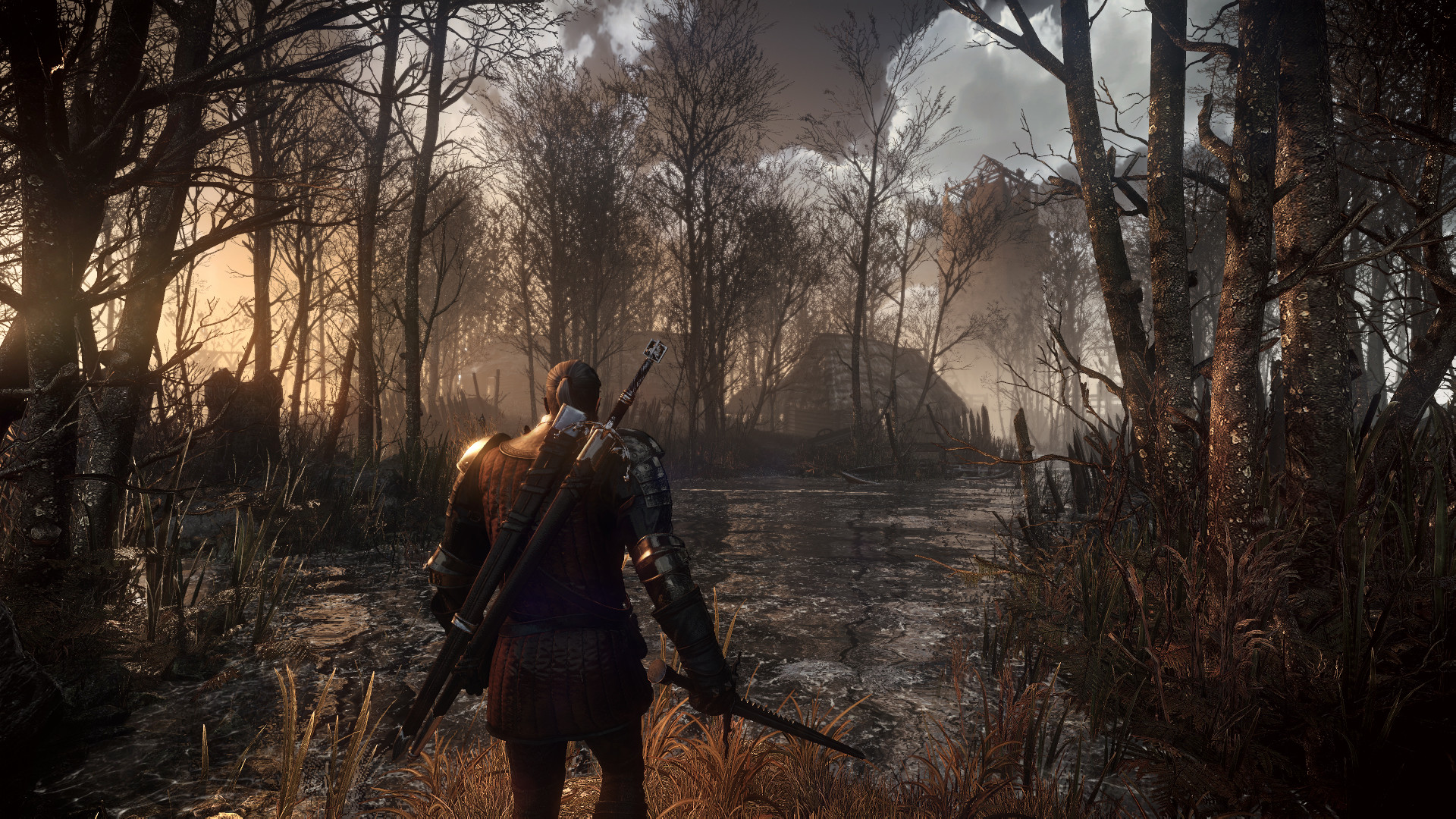