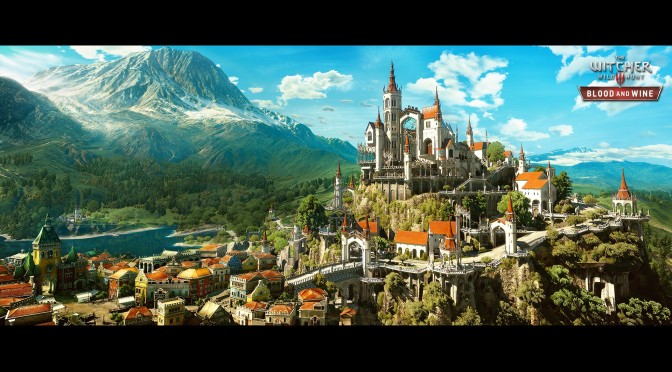 CD PROJEKT RED has just released the first two screenshots from the upcoming expansion to The Witcher 3: Wild Hunt – Blood and Wine. As the press release reads, the expansion is slated for release in the first half of 2016.

“2015 is almost behind us. It’s a great year for open world games and a fantastic time for The Witcher. A year of intense work for the team and a time filled with many personal victories for everyone involved in a project that received more than 300 awards so far (wow!). We overcame so many obstacles to get to this point, and we’ve always done it with gamers rooting for us. It’s your year, too. Blood and Wine, the second expansion for The Witcher 3, is on the horizon. It’s a massive new land to explore, visually unlike anything you saw in Wild Hunt or Hearts of Stone, and it too is brimming with stories we want you to discover.”

Blood and Wine will be a 20-hour tale that will introduce the all-new in-game region of Toussaint, will take Geralt to a land untainted by war, where an atmosphere of carefree indulgence and knightly ritual masks an ancient, bloody secret. 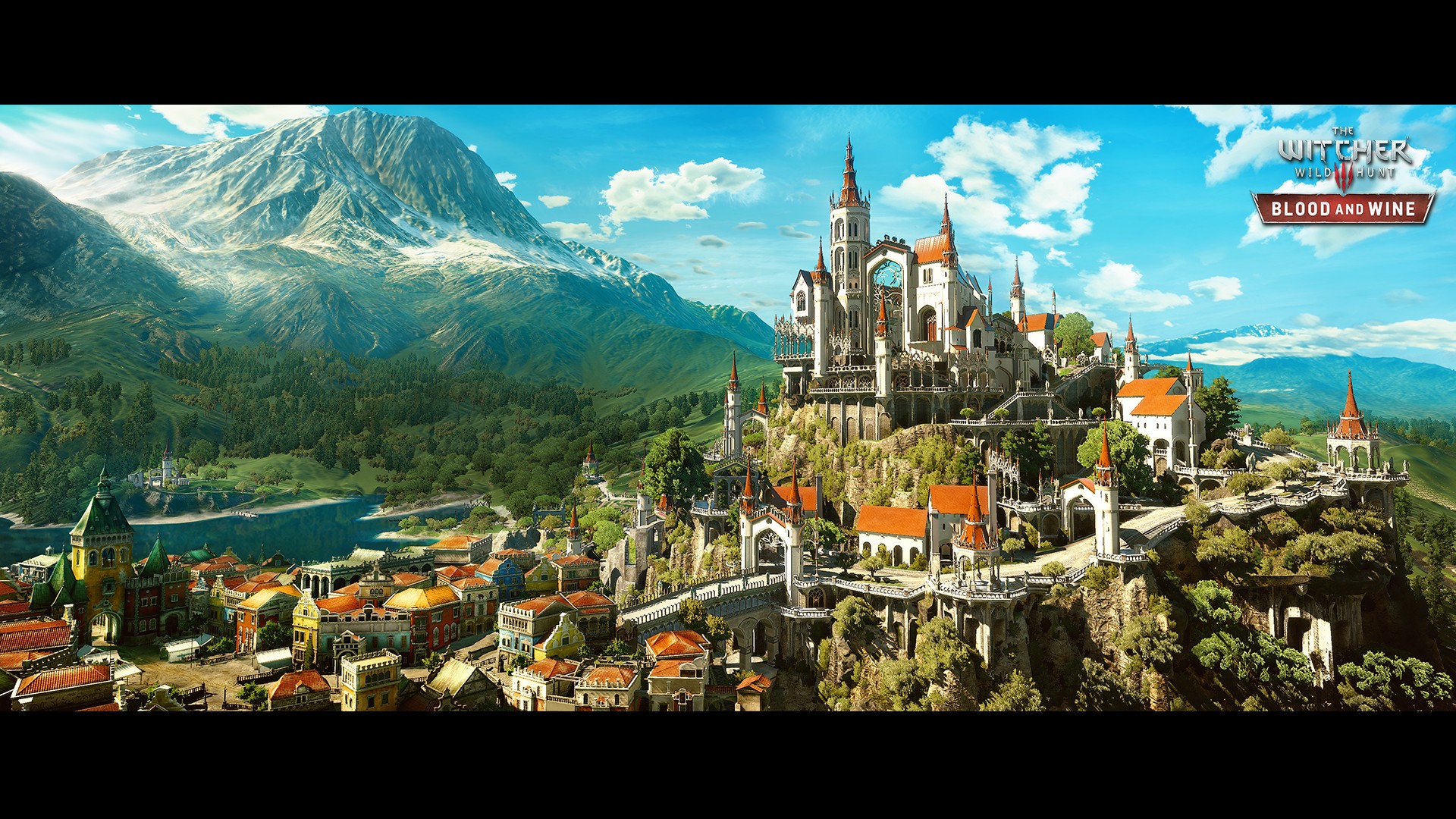 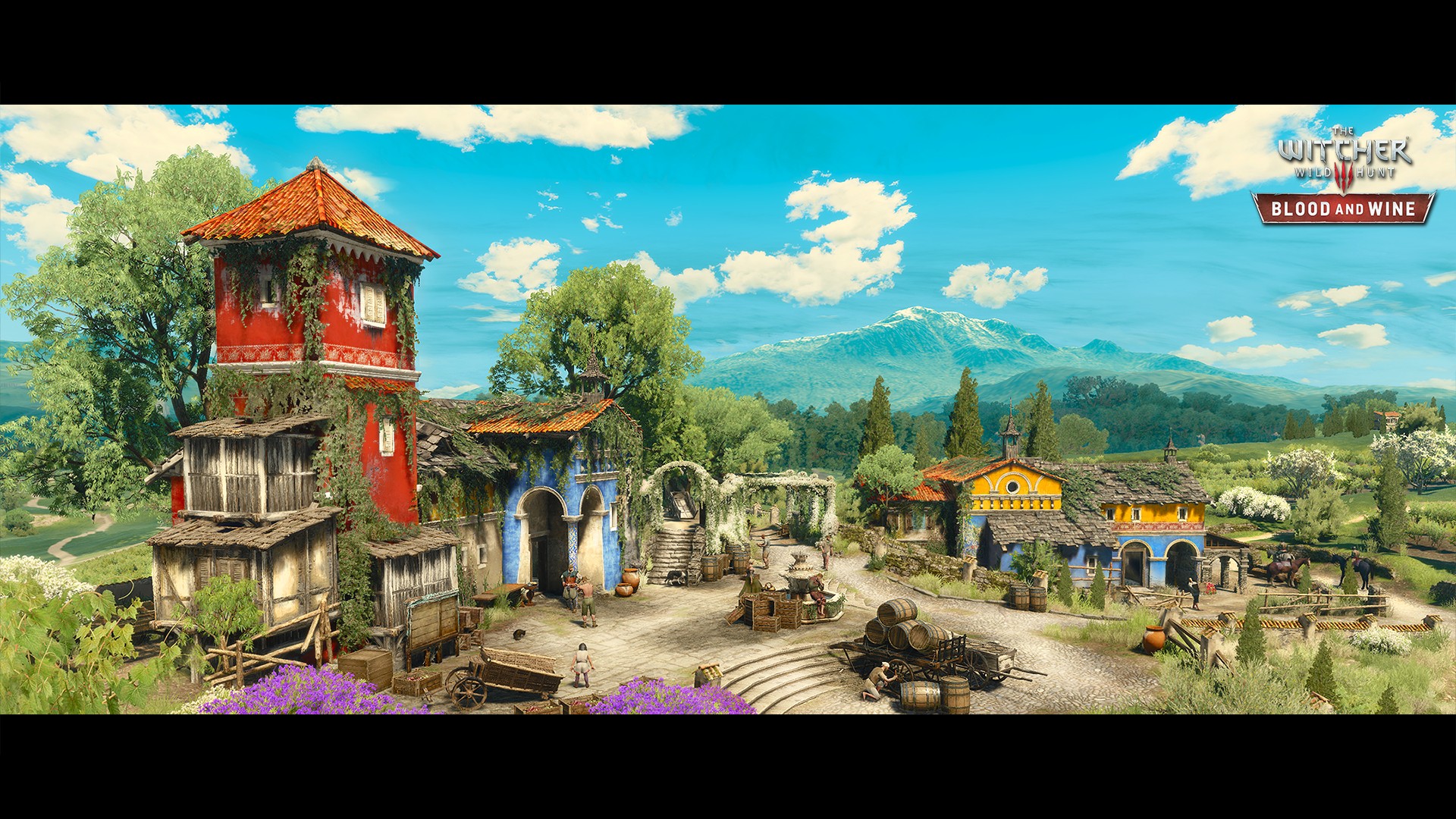