Bethesda has released a new screenshot from its upcoming horror title, The Evil Within, showcasing a new female character. The Evil Within is a survival horror game that is being developed at Tango Gameworks under the direction of renowned game designer and studio head, Shinji Mikami. The game is planned for a 2014 release on PC, PS3, X360 and next-generation consoles. Enjoy! 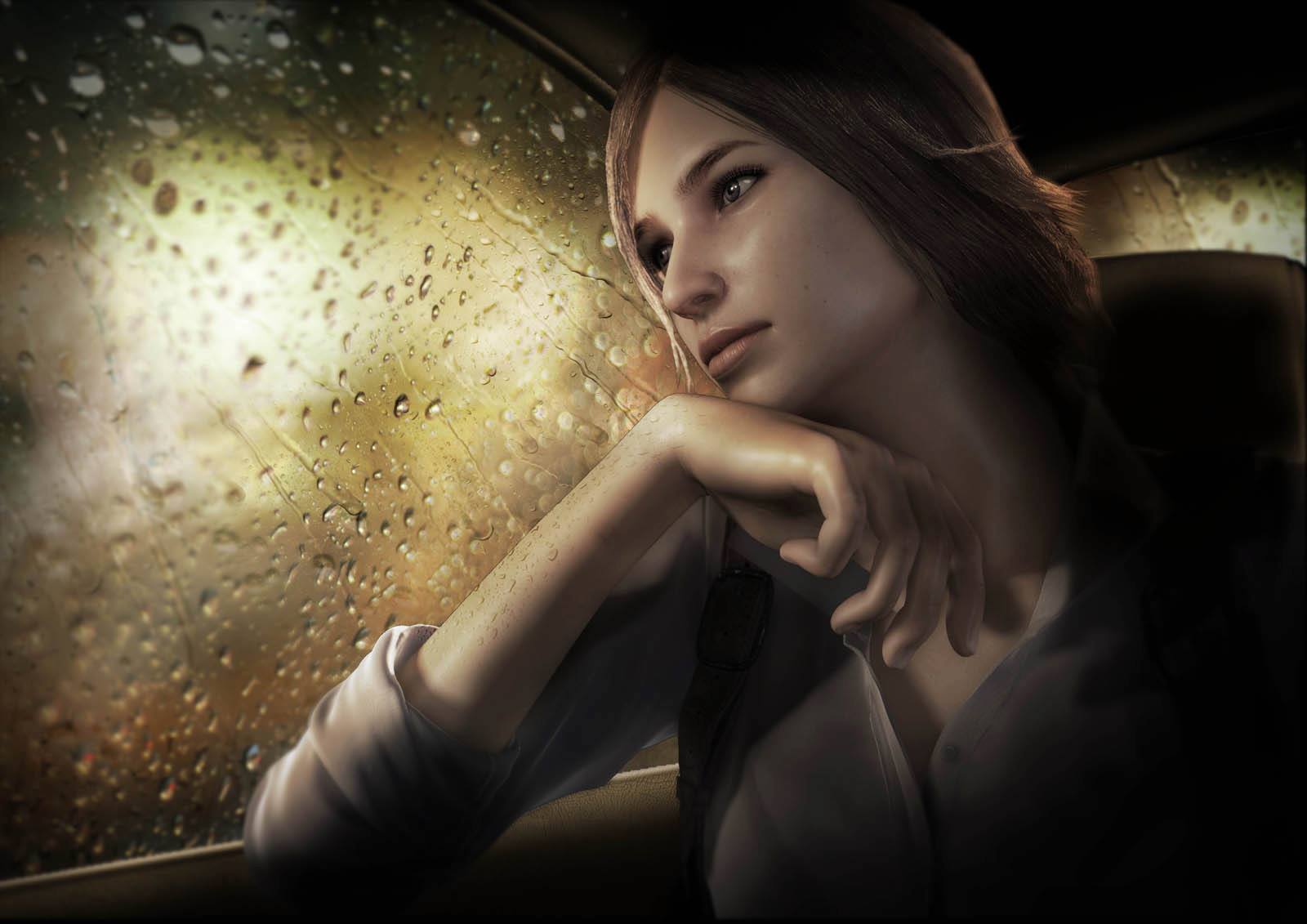