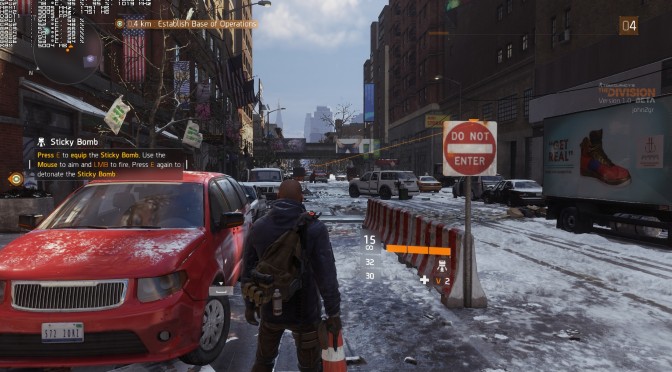 The beta build of Tom Clancy’s The Division is currently available on the PC, and below you can find some screenshots on max settings. Do note that we increased the Object Detail to 100% (something that is not enabled via the Ultra preset), and that we also enabled NVIDIA’s PCSS shadows and HBAO+. We’ve also removed chromatic aberration and Vignette in order to provide you with more crisp images.

First things first. SLI scaling is incredible in The Division. In order to enable SLI, you’ll have to install the latest WHQL drivers from NVIDIA and add the game’s executable file in the “Tom Clancy’s The Division” profile. You can do so via NVIDIA’s Inspector tool. If you don’t do that, SLI will not be enabled (as NVIDIA has not included the executable file from this beta to the profile). 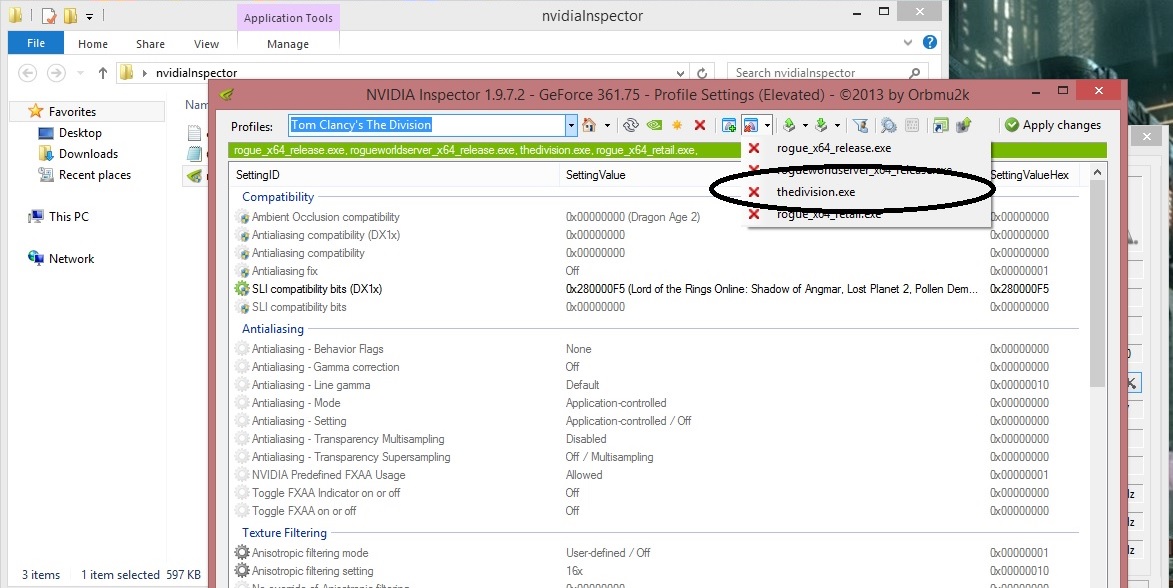 Here are the max PC settings that we’ve used in order to capture the following images. Do note that the Ultra preset does not enable NVIDIA’s features, and that you need to restart the game so that some of these changes take effect. 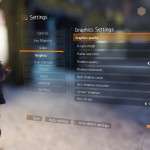 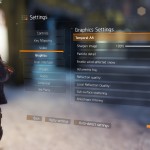 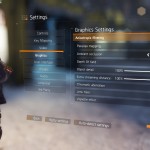 As you can clearly see, our GTX690 was unable to run the game with 60fps. Given the fact that we were not VRAM limited (the game never really stressed our VRAM as can be seen in the following images) and since an GTX690 has more raw power than an GTX970, we are certain that owners of NVIDIA’s GTX970 will not be able to max out the beta build.

Thankfully, Massive Entertainment has included lots of options to tweak, so fear not as you will be able – by adjusting the game’s settings – to eventually run it with 60fps. However, in order to max it out, you’ll need a really high-end system. We should also make it clear that we’re testing the starting area which is a really demanding area in terms of performance. The next areas of the beta are not as demanding as this one.

Do note that this is a beta, which means that the final product may run better and be better optimized. Moreover, we encountered some texture streaming issues that will be hopefully addressed in the final version. 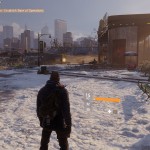 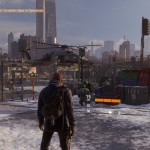 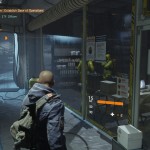 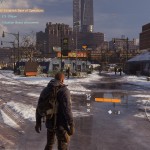 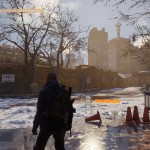 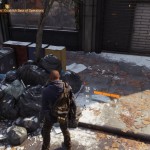 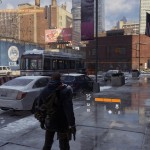 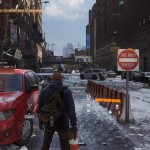 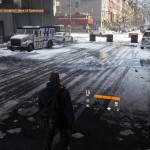 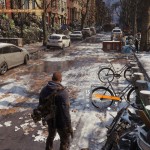 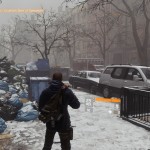 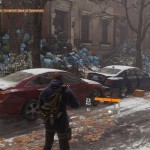